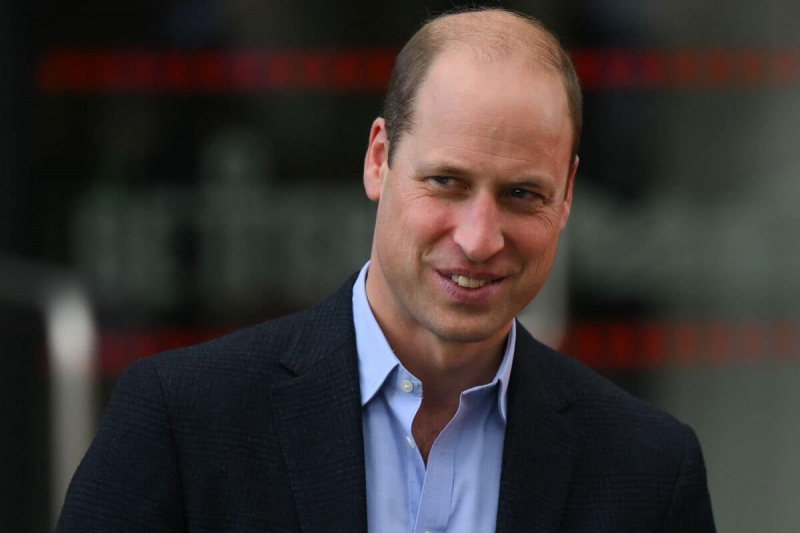 Prince William, president of the English soccer federation, does not plan to travel to Qatar for the World Cup, a source close to the heir to the British throne told AFP on Friday.< /strong>

William “has no plans to go” to Qatar for the big sporting event, a source close to the prince told AFP, referring to an agenda already loaded, confirming reports from local media.

As the competition draws closer, which begins on November 20, Doha is under heavy criticism for its multiple human rights abuses, including concerning women, LGBT people or migrants working on the construction of stadiums.

The English press first reported that Prince William was to travel to Qatar to watch Three Lions matches.< /p>

But according to friends of the prince quoted by the tabloid The Sun, even a trip if the England team att The finals are unlikely and would be part of a simple government delegation if they happen.

During his team's matches, England captain Harry Kane will wear an armband on his colors of the rainbow with the message “One Love” as part of a campaign against discrimination. The captains of the France and Germany teams should – among other things – display a similar message.

On Wednesday, the head of British diplomacy James Cleverly created controversy by asking LGBT football fans to respect the law of Qatar, where homosexuality is illegal, calling on them to show “flexibility and compromise”.