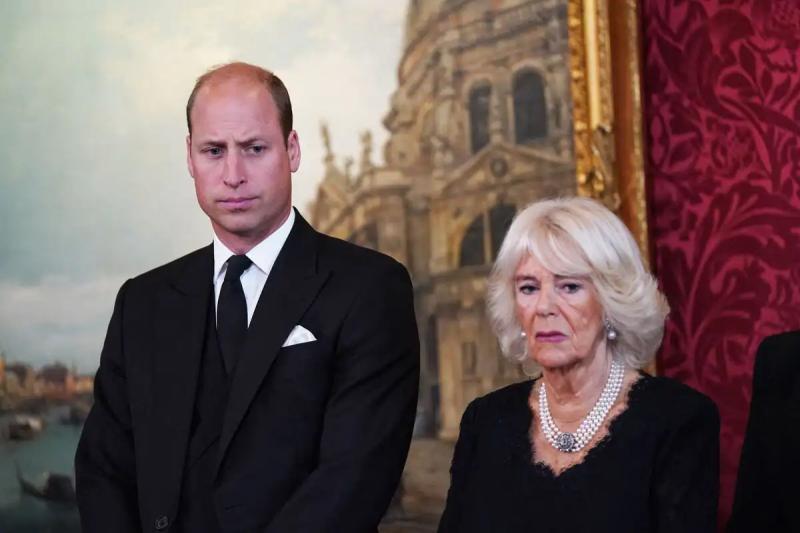 Prince William, heir to the throne, paid a moving tribute to his grandmother Queen Elizabeth on Saturday, and pledged to support his father, King Charles III, “in every way possible”.

Hailing in a statement “an extraordinary leader whose commitment to the country, the kingdoms and the Commonwealth was absolute”, he also expressed his sadness at having lost his great -mother, to whom he was very close.

“My grandmother said that grief was the price to pay for love. All the sadness we will feel in the weeks to come will be a testament to the love we have for our extraordinary Queen.

— The Prince and Princess of Wales (@KensingtonRoyal) September 10, 2022

I will honor his memory by supporting my father, the King, in any way I can,” said the prince, eldest son of Charles III who bestowed on him the title of Prince of Wales on Friday.

“Although I mourn his loss, I also feel incredibly grateful,” he added, pointing out that he had benefited from his “wisdom and comfort” for 40 years.

“My wife benefited from his advice and support for twenty years. My three children were able to vacation with her and create memories that will last a lifetime.”

“She was by my side in my happiest times. And she was by my side during the saddest days of my life. I knew this day was coming, but it will take me time to get used to the reality of life without Grandma,” added the prince.