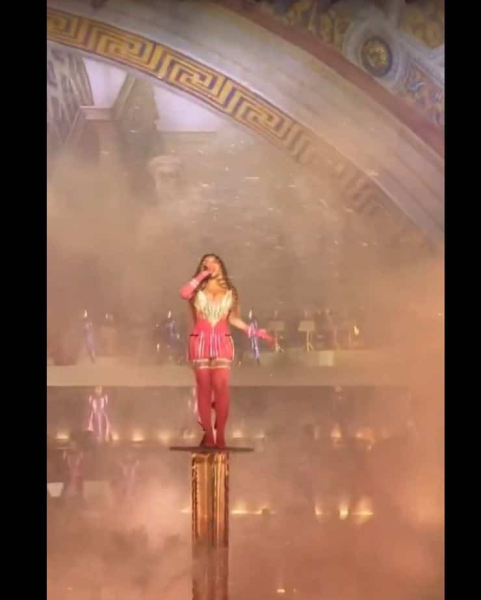 Beyoncé was back on stage in Dubai on Saturday for the first time in four years, and the star was reportedly paid a hefty sum for her performance.

A private concert had been organized for the opening of the luxury hotel complex Atlantis The Royal, located in the United Arab Emirates.

In front of some 1,500 spectators, the American singer offered a performance of just over an hour, where she sang her greatest hits.

According to GQ Middle East, Beyoncé would have received nearly 24 million dollars, a huge sum for the artist.< /p>

The organizers of the event had let VIP guests know that filming the show was strictly prohibited.

However, on social networks, videos of her performance have been circulating.