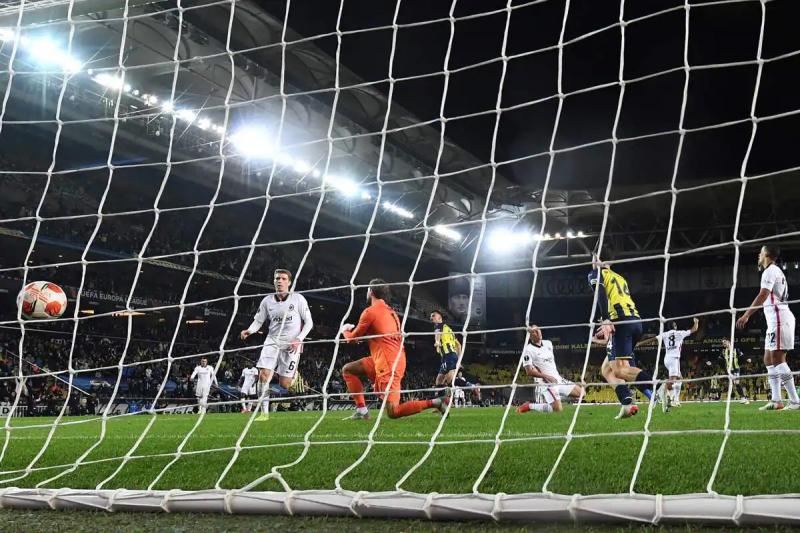 The European Football Union on Friday fined Turkish club Fenerbahçe 50,000 euros for the slogans chanted by some of its supporters in favor of Russian President Vladimir Putin during a match against the Ukrainians of Dynamo kyiv on July 27 in Istanbul.

UEFA has also imposed a partial closure of the stadium of the Turkish club, with the condemnation of at least 5 000 seats, in his next European match at home.

The European body specifies in a press release that these measures were decided in response to “the throwing of objects and the transmission of a provocative message of an offensive nature, namely illicit songs”.

The incidents occurred during a game counting for the 2nd qualifying round of the Champions League, won 2-1 by Dynamo Kyiv. After a goal scored by the Ukrainian Vitaliy Buyalski (57th), a few hundred Fenerbahçe supporters chanted the name of the Russian head of state, according to videos posted on social networks.

Fenerbahçe initially apologized in a press release, before its president announced three days later that the club would not apologize to Ukraine for these pro-Putin slogans.

For his part, the Ukrainian ambassador to Turkey, Vasyl Bodnar, condemned these chants the day after the match . “It is very sad to hear from Fenerbahçe supporters words that support the murderer and the aggressor who is bombarding our country,” he reacted in Turkish on Twitter.

Slogans supporters have also caused an uproar on social media, where many Turkish netizens have called them “shameful”.

While swiftly condemning the Russian offensive in Ukraine, Turkey opted for the neutrality between the two countries and did not join Western sanctions against Moscow.