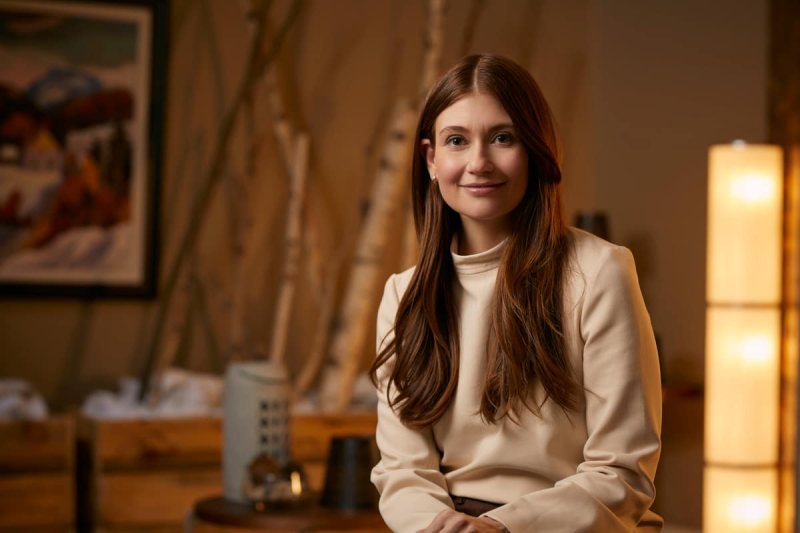 The new season of 'Love is in the Meadow', which was scheduled to debut this Thursday, has been pushed back two weeks.

The broadcaster in made the announcement Tuesday noon, by press release, without however explaining and commenting on the situation.

Last week, during the unveiling of the aspiring suitors, candidate Maxime caught the attention of Internet users. Many women have alleged that they were harassed by the man who came forward to win the heart of farmer Anne-Sophie. Dozens of testimonials, sometimes damning, were thus shared under the post, which has since been removed from the show's Facebook page.

The production then published a message stating that the candidate in question had been removed from the adventure.

“”Love is in the meadow” has always advocated kindness, respect, sincerity and authenticity. The nature and seriousness of the acts complained of, which clearly go against these values, led us to take this decision”, can we read in the message sent three days ago.

It is the program “Katherine est dans le pré” which will take over from the Thursday evening time slot, on Noovo, for the next two weeks.

Daughter of a farmer, the host of “Love is in the meadow” will receive her friends Marie-Soleil Dion, Marie-Lyne Joncas and Patrice Bélanger at the farm to give them a few days of agricultural activities. You will also be able to see some former participants of the dating show.

“Katherine est dans le pré” will be presented in a double program, on Thursdays January 12 and 19 at 8 p.m. All the episodes can also be viewed in bursts on Crave, from Thursday.