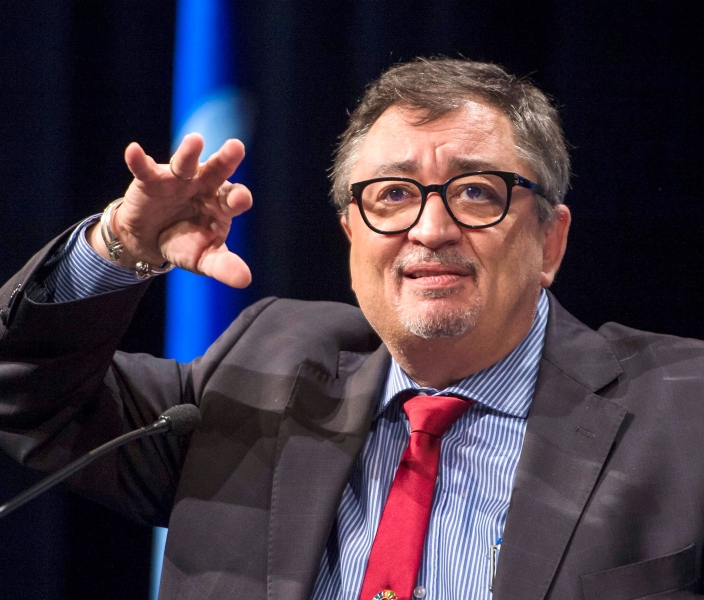 The Dr Horacio Arruda, then director of public health, reportedly requested that data on the large number of cancer cases in Rouyn- Noranda are not made public.

This is an appendix that would have been removed from the report on the biomonitoring study conducted in the fall of 2018, in which appeared the figures for lung cancer cases, which are overrepresented in the Rouyn-Noranda region compared to the rest of Quebec.

These data, reports Radio-Canada, were initially to be presented to the population.

The situation is well known, and had been the subject of studies several years ago.

“Scientists had reported in various studies in the 80s and 90s that there was a health problem that was possibly related to emissions from the Horne smelter,” explains Mireille Vincelette, from the Waste Stopping Committee. and toxic emissions from Rouyn-Noranda, on the air on LCN.

The latter feels betrayed, and “has the impression that many things are hidden from us, that information is censored”.

Several hypotheses are raised to explain this political choice, in particular that of the protection of the foundry, despite its public health impact. “It is a major employer, so we must not harm its productivity,” suggests Ms. Vincelette.

It is not the emission of arsenic from the foundry that is pointed out by activists of the cause, but rather its over-emission.

“ What we have to make sure is that this foundry meets Quebec standards because people's health is far too affected,” asks MNA Lessard-Therrien.

“The solution does not is not necessarily the closure of the smelter, but rather that it moderates its emissions to meet the standard. We are talking about arsenic, but there is also lead, where we have overexposure,” concluded Mireille Vincelette.

Recall that Dr. Arruda left his post as director of public health on January 10th.