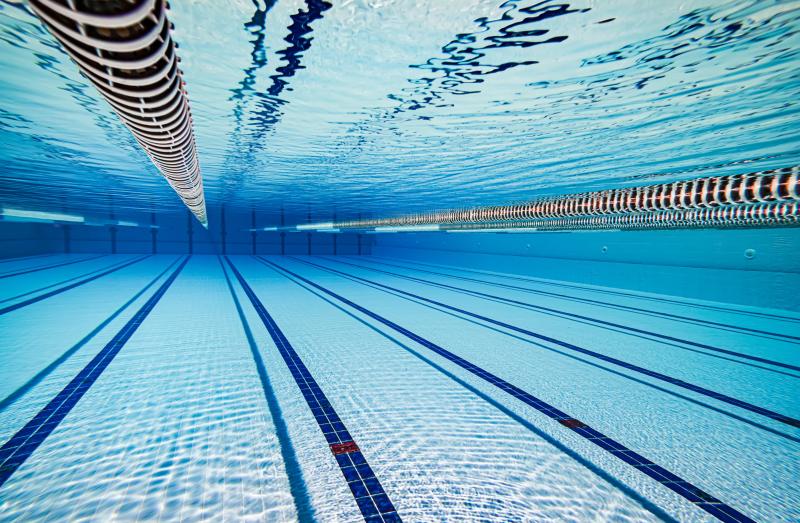 Thirty public swimming pools abruptly closed their doors on Monday in several cities in France, because the operating company can no longer cope with the increase in energy prices.

Approximately 10% of the 4,000 French public swimming pools are managed via a public service delegation and not directly by the community where it is located. Often heated by gas, swimming pools are very energy-intensive equipment and bear the full brunt of rising prices.

The operating company Vert Marine had to close “for a temporary period” a third of its establishments, in particular in Limoges (center), Granville (north-west) or Versailles (Paris region), and placed “staff on partial unemployment” , she said in a statement sent to AFP.

The energy bill of this public service delegate has increased from “15 to 100 million euros”, or “the entire annual turnover of the company”. The company, which has been in discussions with communities since June, could not find a solution at this stage, she told AFP. She says she does not want to multiply tariffs by three.

She calls “on local and governmental authorities to take the necessary and unprecedented decisions to return to bearable energy costs” .

Since this summer, several French communities have decided to reduce the opening hours of their swimming pools, or even lower the water temperature to try to reduce an exploding bill.

< p>According to the France Urbaine association, which brings together metropolises and large cities, around 10% of their members are planning swimming pool closures this winter.

The invasion of Ukraine by Russia at the end of February – a major supplier of gas in Europe – and the sanctions which followed caused a large-scale energy crisis, leading many countries to try to save energy.

In Germany, many municipalities have announced lowering of one or two degrees the temperature of swimming pools this winter. In Berlin, a maximum has been set at 26 degrees and the outdoor pools have not been heated since the end of August.

In Finland, a national campaign invites residents to reduce the usual temperature of their heating next winter and to reduce the time spent in the shower and in the saunas. Steam baths, at around 85 degrees Celsius, are a veritable institution in Finland, where there are some three million saunas for 5.5 million inhabitants.