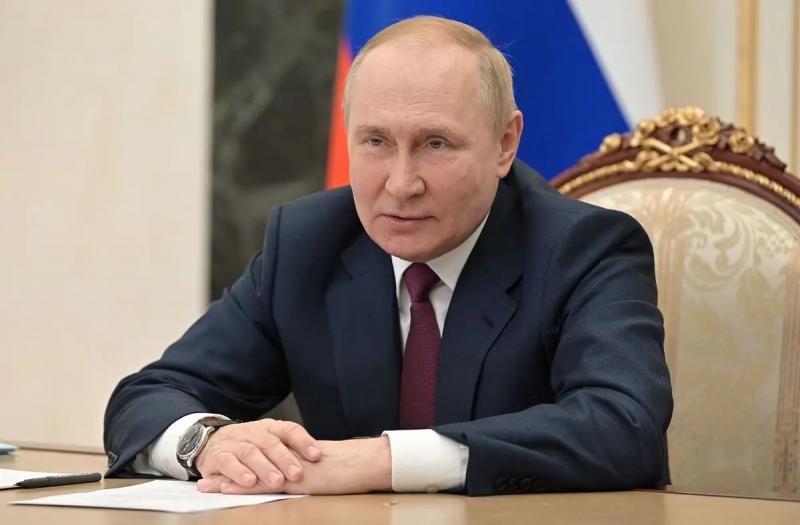 Russian President Vladimir Putin on Wednesday accused Canada of delaying the return of a German Nord Stream 1 gas pipeline turbine, repaired on its soil, in the hope of selling its own hydrocarbons to Europe .

The fate of this Siemens turbine, presented by Moscow as essential to the proper functioning of Nord Stream 1, a gas pipeline that supplies Germany and Europe with Russian gas, has cast uncertainty over the future of deliveries from Russia.

Canada, where it had been sent to be repaired in a factory of the German group, returned the turbine to Germany, after hesitating because of sanctions aimed at Moscow for its offensive in Ukraine. But the timing of its delivery to Russia is uncertain.

“A machine needed to be repaired. It was not returned by Canada because of its sanctions against Gazprom, even though (the repairs took place) in a Siemens factory,” Putin was quoted as saying by the Tass news agency. /p>

“I will tell you why Canada did this. This is because it also produces oil and gas and plans to enter the European market,” he added.

The Nord Stream pipeline is currently down for ten-day maintenance which will normally end on Thursday. European countries fear, however, that Moscow will use a technical reason as a pretext not to resume deliveries, and thus put pressure on them in the context of the conflict in Ukraine.

Before the shutdown of Nord Stream 1 , Russia had already sharply reduced deliveries in recent weeks, justifying them by the lack of Siemens turbines.

Germany on Wednesday called this argument a “pretext” and the European Union accused Moscow of 'to use gas “as a weapon”.

These difficulties around deliveries via Nord Stream 1 come at a time when European countries are struggling to fill their gas reserves for the winter.

In this context, European countries are striving to diversify their gas supplies, turning in particular to the United States, Qatar, Azerbaijan and other countries.