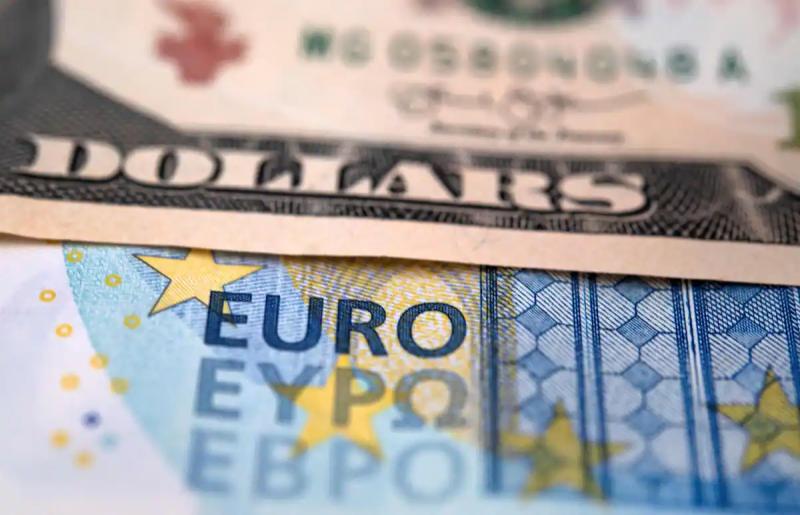 The dollar rose on Wednesday to its highest level against the euro in almost twenty years after the announcement of a rate hike by the American central bank (Fed), which combined to statements by Russian President Vladimir Putin.

Shortly after 6:00 p.m. GMT, the greenback reached 0.9814 dollars for one euro, for the first time since the end of October 2002, i.e. a few just months after the official changeover to the single currency.

The 'greenback', one of many nicknames for the dollar, also hit a record high against the pound sterling since March 1985 at 1.1238 dollar for a pound.

The Federal Reserve announcement was added to the statements of Russian President Vladimir Putin, who had earlier announced the “partial” mobilization of some 300,000 Russian reservists and referred to the use of nuclear weapons to “protect Russia”.

These These comments came the day after the announcement on Tuesday of the urgent holding of a “referendum” on annexation by Russia in four regions of Ukraine.

The general feeling that the conflict was escalating had already undermined all European currencies, first and foremost the euro, before the Fed dealt them another blow.

“Concerns over a potential rise power of the war in Ukraine, with the mobilization of hundreds of thousands of Russian reservists, send investors to safe havens”, including the dollar, summarizes Susannah Streeter, analyst at Hargreaves Lansdown.

The “catalyst” of this new boost of the dollar was rather, according to him, the updating of the projections of the members of the Fed in terms of the evolution of the key rate.

“The Fed tells us that rates are going to reach between 4.4% and 4.9% in 2023, which is more than what the market had priced in”, namely about 4.5% at the peak of the monetary tightening cycle , explained Christopher Vecchio.

In addition, central bankers ruled out any rate cut before 2024, which took currency traders by surprise, who were betting on the second half of 2023.

< p>Fed Chairman Jerome Powell has warned of the risks that could be posed by “premature easing of monetary policy”.

The Dollar Index, an index which compares the dollar to several major currencies, was propelled on Wednesday to a peak of more than 20 years (June 2002).

The uncontrolled pace of the Fed puts pressure on the whole of the major central banks, in particular the Bank of England (BoE), which will publish its monetary policy decision on Thursday.

While most economists had so far expected an increase of half a point of the BoE's key rate, the assumption of a 0.75 point hike, in line with that of the Fed, has gained momentum in recent days.

“Downside risks are limited for the dollar with a Fed still planning a more than one point hike in its rate by the end of the year,” commented Joe Manimbo, of Convera, in a note.

For however, Christopher Vecchio does not expect the “buck”, another nickname for the dollar, to go much further in the coming hours.

The Fed “has been more offensive, but margi way nal,” he said. “Market expectations weren't that far off from what the U.S. central bank told us on Wednesday.