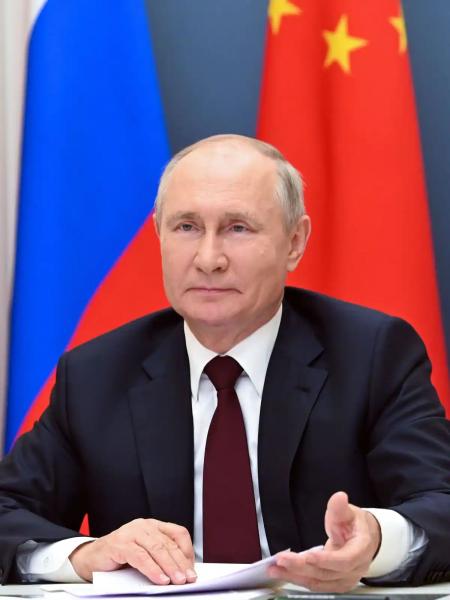 Russian President Vladimir Putin and his Chinese counterpart Xi Jinping will attend a G20 summit in November, the leader of Indonesia – who currently chairs the forum of major world economies – claimed in a published interview Friday.

The presence of the two heads of state at the summit would coincide with that of US President Joe Biden, as Washington's relations with Moscow and Beijing are at an all-time low, due to the war in Ukraine and tensions around Taiwan.< /p>

It was not certain whether Mr. Putin and Mr. Xi would travel to the Indonesian island of Bali to take part in the talks. Moscow has found itself isolated since its invasion of Ukraine, while the Chinese leader restricts his travels abroad due to COVID-19.

But Indonesian President Joko Widodo said in an interview with Bloomberg that the two leaders will attend the summit in person.

“Xi Jinping will come. President Putin also told me he would come,” Mr. Widodo said, according to the article.

Kremlin officials explained in June that Mr. Putin had accepted the invitation of Mr. Widodo, provided that the health situation linked to the pandemic allows him to attend in person.

Jakarta has come under Western pressure to exclude Vladimir Putin from the summit after announcing in April that he was invited.

Jakarta has maintained a neutral stance regarding Ukraine. Joko Widodo visited both Kyiv and Moscow earlier this year.

Indonesian Foreign Ministry spokesman Teuku Faizasyah told AFP that Russia and China “had received the invitation and said they would attend” the summit. This is “something that we very much hope for”, he added.

Mr. Widodo's chief of staff did not wish to comment on the words of the Indonesian president and his secretary of State did not respond to a request from AFP.

Indonesia has also invited Ukrainian President Volodymyr Zelensky to the summit. The Ukrainian leader, whose country is not a G20 member, said he would attend, at least virtually.