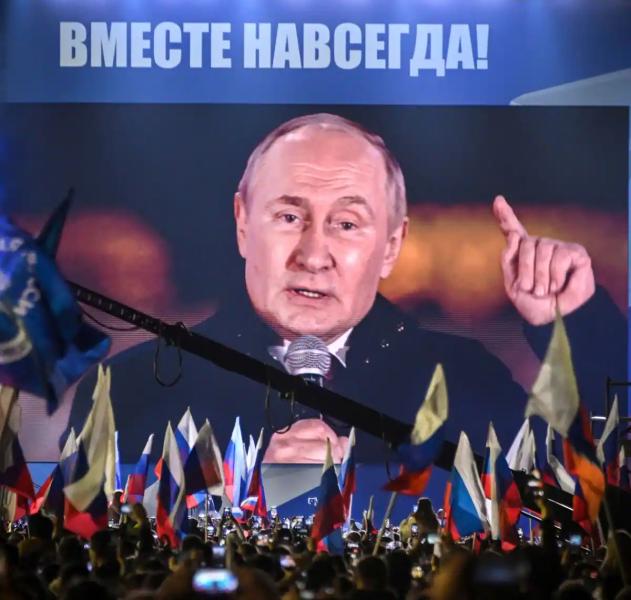 Russian President Vladimir Putin on Wednesday signed the law for the annexation of four Ukrainian regions and the decrees formally appointing as their heads the leaders that Moscow had already installed there. < /p>

M. Putin, despite an international outcry and military defeats on the ground, annexed these four territories which the Russian military partly controls, believing that they belonged to Russia by right after the hastily organized so-called referendums. /p>

In the aftermath, the Russian army suffered new military setbacks in the northeast of the country as well as in the Kherson region.