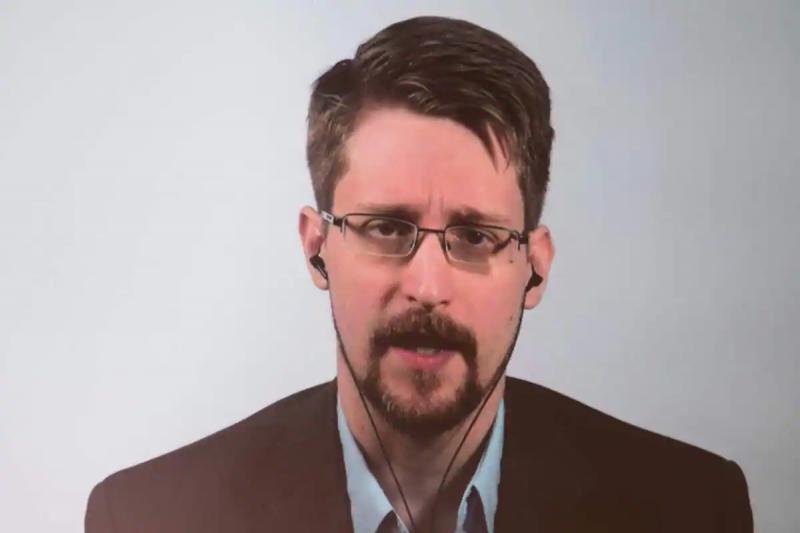 President Vladimir Putin has granted Russian citizenship to whistleblower and former US NSA employee Edward Snowden, a refugee in Russia since 2013 after leaving the United States, according to an executive order issued on Monday.

Mr. Snowden's name appears alongside dozens of others in this decree published on the Russian government website.

Edward Snowden, 39, is wanted by the United States for having released to the press tens of thousands of documents from the American National Security Agency (NSA) proving the extent of electronic surveillance carried out by Washington.

These revelations had then aroused very strong tensions between the United States and their allies and the decision of the Russian authorities to grant him a residence permit had angered Washington.

Kremlin spokesman Dmitry Peskov told the Ria Novosti news agency that Russian citizenship was granted to Edward Snowden at his own request.

The whistleblower's Russian lawyer, Anatoly Koutcherena, for his part, clarified that Mr. Snowden would not be affected by the mobilization order for the offensive in Ukraine, decreed by Vladimir Putin last week for certain categories of Russians.

“ He did not serve in the Russian army and therefore, according to our current legislation, he does not fall into this category of citizens who are now called up,” he told the Ria Novosti agency. /p>

According to him, Mr. Snowden's partner, Lindsay Mills, has also applied for Russian citizenship and their daughter already has it, having been born in Russia.

Edward Snowden, private of his US passport at the request of Washington, had ended up in Moscow in May 2013 after arriving there from Hong Kong and intending to find refuge and in Latin America. He ended up stranded in Russia, where he was granted asylum.