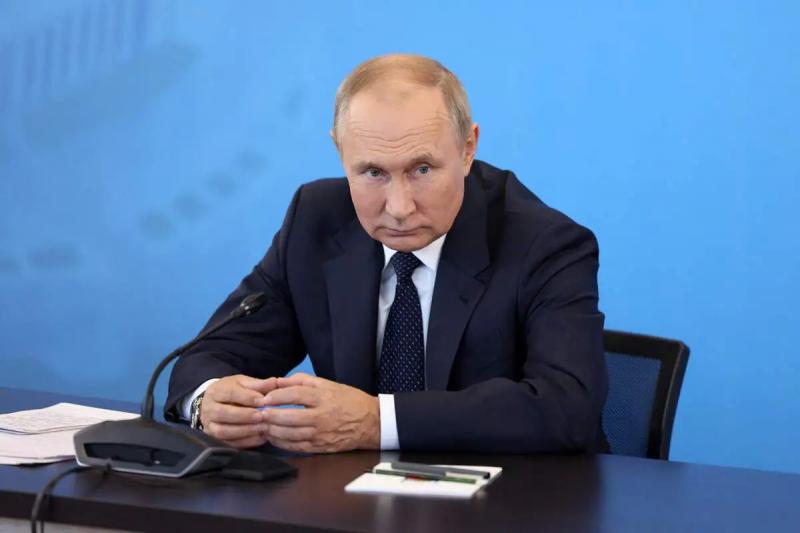 You can't demand that a columnist be perfect, but you have the right to demand that he be honest.

Perfection would be that he is never wrong. Unreasonable.

Honesty is that he admits it when he is wrong. Reasonable.

On January 29, I wrote that Putin would not invade Ukraine because he was too realistic, because he knew the bite would be too big to swallow.

He had fired, I I suppose, the lessons of the Russian debacle in Afghanistan.

It threatens, I said, for Ukraine to remain docile and stop drawing closer to the West.

The Russian debacle is humiliating, mind-blowing.

Will you at least allow me to say that I was not alone in the error?

Until the last minute, many Western intelligence services did not believe in this invasion.< /p>

Honestly, even though I didn't write it, I didn't think the performance of the Russian army would be so pitiful either.

We're still talking about the military that once repelled Hitler almost single-handedly before the United States and others swung into battle.

Note that the most surprised person has to be Putin himself.

He discovers today, like me, like the whole world, that the most impressive army of all to make parades is an army of operetta, badly trained, badly equipped, badly directed and totally demotivated.

How could he make such a misreading?

For the same reasons as so many dictators: they are surrounded by frightened courtiers who tell him what he wants to hear .

They are therefore cut off from reality.

In 1945, when Berlin was surrounded and the end was inevitable, Hitler's generals still dared not tell him the truth and fueled his fantasies.

Besides, honestly, who thought that solidarity would be so durable?

And above all, who thought that the Ukrainians had such reserves of bravery?

When a leader appeals to sacrifice, to greatness, to History, to all that is noble, many sneer, seek deception, suspect a scam.

The Ukrainian people gives us a lesson for eternity, a real one.

At bay, Putin mobilizes civilians who do not want to fight, organizes referendums crazy, threatens to use nuclear weapons.

He is going all out because, like a mafia boss, he knows he cannot aspire to a peaceful retirement.

His end may be brutal because he has made too many enemies and no one will protect him if he falls.

Is his nuclear threat real? No one knows what's going on in his head, as the last few months have shown.

Let us beware, however, of a small embarrassment: nuclear weapons have only been used twice in history. .. by the United States.