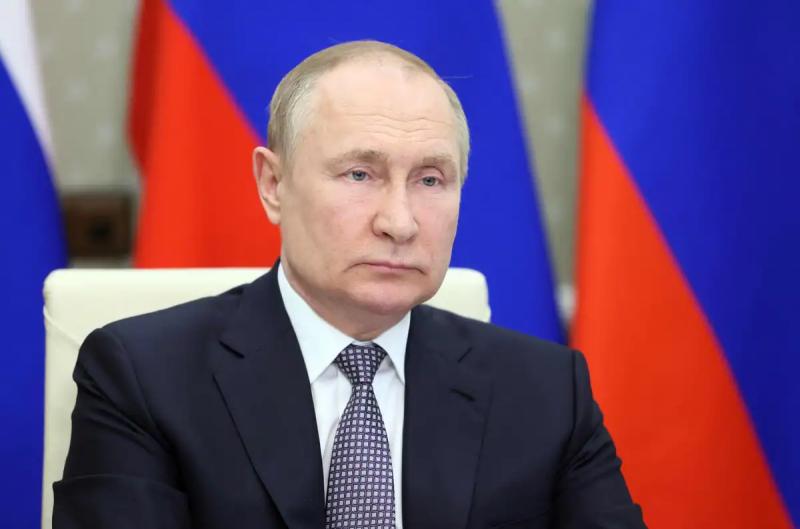 MOSCOW | Russian President Vladimir Putin spoke out on Monday against any nuclear conflict, as the Kremlin's military offensive in Ukraine has revived fears of an atomic drift.

“We work on the principle that there can be no winners in a nuclear war and that it must never be started,” Putin said in a message to participants of a conference. of the 191 signatory countries of the Treaty on the Non-Proliferation of Nuclear Weapons (NPT).

In this message published on the Kremlin website, he assured that Russia continued to follow “the letter and the 'spirit' of this treaty.

Russia announced that it had placed its nuclear forces on alert shortly after its offensive in Ukraine on 24 February. Mr. Putin, meanwhile, spoke of “lightning-fast” retaliation should the West intervene directly in the conflict.

Similarly, Russian media reports State and political leaders have multiplied references and threats, in a thinly veiled way, about the use of nuclear weapons in the conflict.

On Monday, the United States, the United Kingdom and France thus called on Moscow “to cease its nuclear rhetoric and its irresponsible and dangerous attitude” since its full-scale assault on Ukraine.