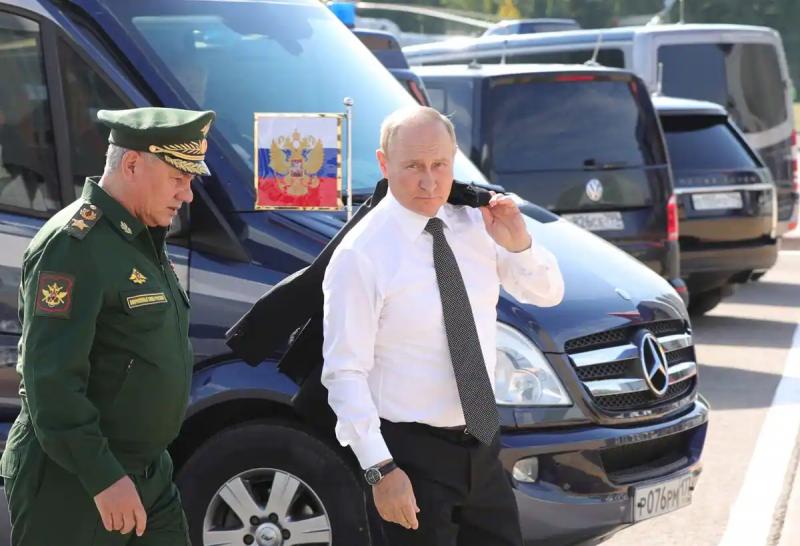 Russian President Vladimir Putin on Monday touted Russian-made weapons to his foreign allies, saying they had been battle-tested amid military intervention in Ukraine.

“We are ready to offer our allies and partners the most modern types of weapons, from infantry weapons to armored vehicles, including artillery, l fighter aircraft or drones,” Putin said.

“All over the world (these weapons) are appreciated by professionals for their reliability, quality and, above all, for their high efficiency. Almost all of them have been used time and time again in real combat conditions,” he continued.

The Kremlin chief was speaking on the first day of an international arms fair organized for a week in Kubinka, Moscow region, where approximately 1,500 participants are expected.

Vladimir Putin assured that Russia had “many allies”, referring in particular to “bonds of trust” in Latin America, Asia and Africa. “These are states that do not bow to so-called hegemony. Their leaders show a real manly character”, he underlined.

According to him, the training of foreign soldiers in Russia also offers “great prospects”. “Thousands of military professionals are proud to consider our military schools and academies their alma-mater,” Mr. Putin assured.

He also invited Russia's allies to participate in joint military maneuvers with Moscow.

Between 2017 and 2021, Russia was the second largest arms exporter, with 19% of the world market , according to the report of the Stockholm Institute (Sipri), figures however in continuous decline in recent years, according to this source.

The consequences of Western sanctions against Russia since its offensive in Ukraine are likely to further penalize its arms industry, in particular by blocking its logistical and financial circuits. Russian weapons also use foreign components now inaccessible for import.

Despite these difficulties, the director of the Russian Federal Agency for Armaments Cooperation, Dmitry Shugaev, told the agency on Monday Ria-Novosti that Russia had signed $16 billion in new arms export contracts in 2022, with a backlog of orders reaching $57 billion.