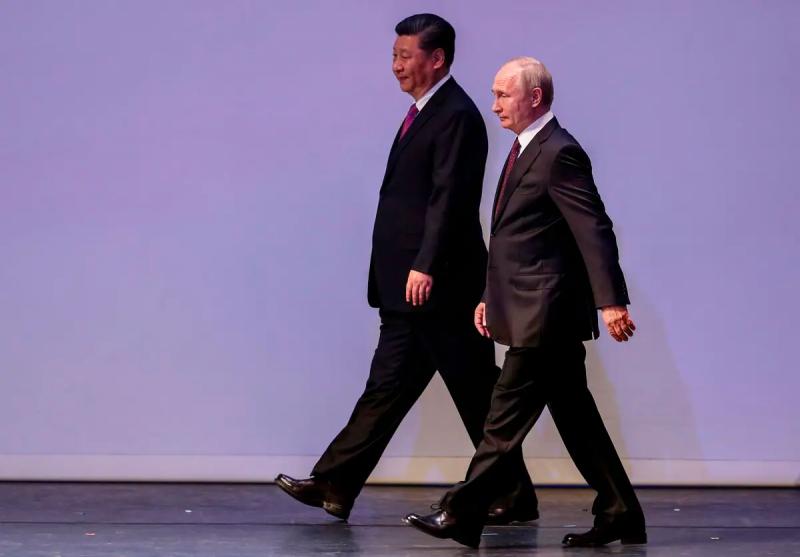 The Russian and Chinese presidents will meet on September 15 and 16 in Samarkand, Uzbekistan for a regional summit, Russian diplomacy announced on Wednesday, a first trip abroad for Xi Jinping since the start of the pandemic.

“In less than 10 days, a new meeting of our leaders (Vladimir Putin and Xi) will take place at the summit of the Shanghai Cooperation Organization”, announced the Russian ambassador to Beijing, Andrei Denissov, quoted by the Russian agencies. Ria-Novosti and Tass.

This organization, built as a counterweight to Western influence, brings together China, Russia, four Central Asian states (Kazakhstan, Kyrgyzstan, Uzbekistan and Tajikistan) as well as India and Pakistan.

“This summit promises to be interesting, because it will be the first real (face-to-face, editor's note) summit since the pandemic”, noted the Russian diplomat .

Beijing has not yet announced the trip of the Chinese president, who has not left his country since 2020 and the start of the COVID-19 pandemic.

MM. Xi and Putin had seen each other in early February 2022 in China, a few weeks before the Russian offensive against Ukraine. Moscow and Beijing then signed a joint statement calling for a “new era” in international relations as well as an end to American hegemony and denouncing the role of Western military alliances, NATO and AUKUS (Australia, United Kingdom and United States).

Since the Russian onslaught, Beijing has shown its support for Russia, hit from all sides by Western sanctions. Moscow, in search of support, outlets and suppliers, says for its part that it is turning to Asia.

President Putin thus hailed on Wednesday the “increasing role” of the Asia-Pacific region in world affairs in the face of a declining West. He deemed it “impossible” to isolate Russia.