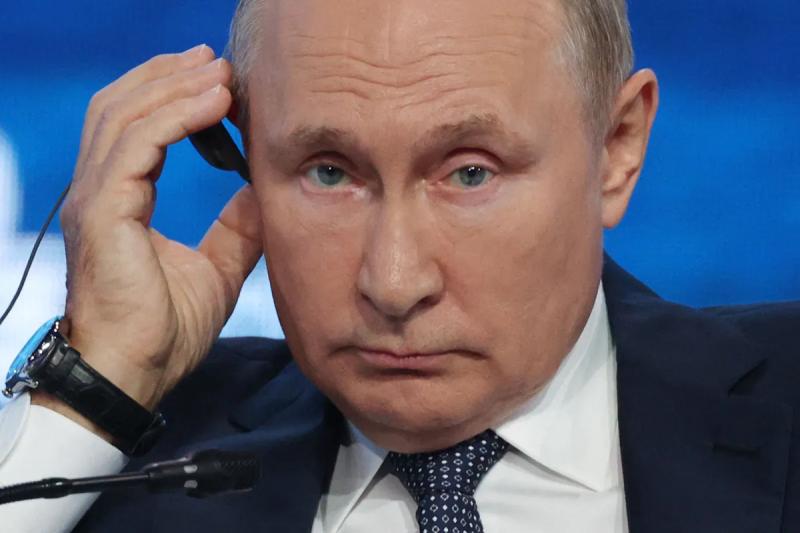 Moscow city officials demanded the resignation of Russian President Vladimir Putin on Friday. They believe that a change of power must take place.

Criticism of the Kremlin is very rare in the country and can be heavily punished.

According Radio Free Europe,MPs from Lomonosv district say a change of power is needed for the welfare of the country.

Among criticisms of the president, MPs say Putin has “used aggressive rhetoric” ineffective.

“Your views and management model are hopelessly overwhelmed and hamper the development of Russia and its human potential”, can we read in their plea.

They also accuse him of having “plunged Russia back into the era of the Cold War”.

Earlier this week, elected municipal officials in Saint Petersburg asked the Duma, the lower house of the Federal Assembly, to accuse Vladimir Putin of “high treason”.

According to these elected officials, “the decision of Putin to launch the invasion of Ukraine harms the security of Russia and its citizens”.