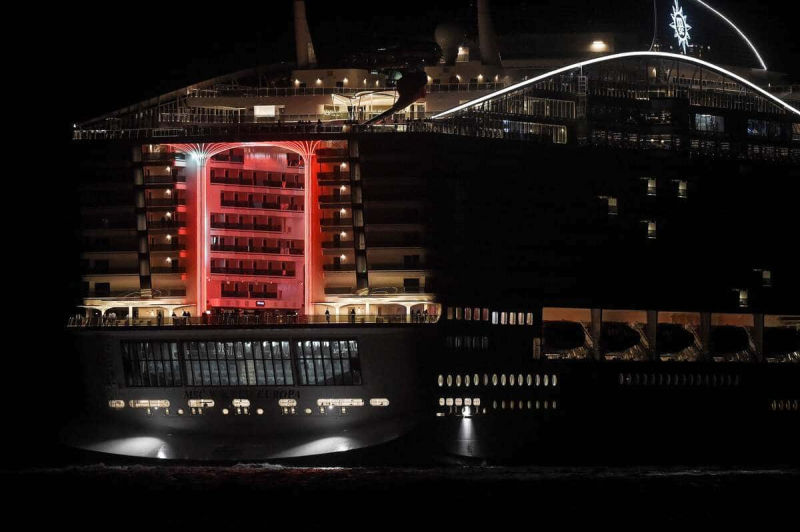 Qatar on Monday announced a 27-year liquefied natural gas (LNG) supply deal with China, saying it was “the longest term” the industry has ever seen , in the midst of a global energy crisis caused by the war in Ukraine.

This announcement comes as Europe seeks to turn to alternatives to Russian hydrocarbons, without being reached such an agreement with the rich Gulf gas emirate.

The deal spans “the longest term in the history of the LNG industry,” said the official, who is also chief executive of Qatar Energy.

Asia (China, Japan and South Korea in the lead) is the main market for gas from Qatar, increasingly courted by European countries since the invasion of Ukraine by Russia.

< p>But negotiations with the Europeans have been difficult, with Germany and other countries refusing to sign the kind of long-term agreements that Qatar has reached with Asian countries.

North Field, which includes North Field South and North Field East, is at the center of Qatar's strategy to increase its LNG production by more than 60%, to reach 126 million tonnes per year by 2027.

Qatar is already one of the main producers of liquefied natural gas (LNG) in the world, along with the United States and the Australia.

The offshore North Field is the world's largest natural gas field, which Qatar shares with Iran.

China is the first country to enter into a supply agreement for the North Field East portion.

Speaking via video conference from Beijing, Sinopec Chairman Ma Yongsheng called the deal “historic”, pointing out that “Qatar is the world's largest LNG supplier and China is the largest importer”. .

He also announced that he had “officially” requested in October 2021 participation in the North Field South project, currently dominated by Western energy giants: the American ConocoPhillips, the French TotalEnergies and the British Shell.

These three companies hold 25% of the shares of the North Field South project, 75% remaining in the hands of Qatar Energy.

A takeover of shares of North Field South by China , “would further strengthen the excellent relations” between Beijing and Doha, said Mr. Kaabi.

Already very important, the economic relations between China and the Gulf countries, strategic partners of the United States and of Europeans, have been particularly strengthened in recent years.< /p>