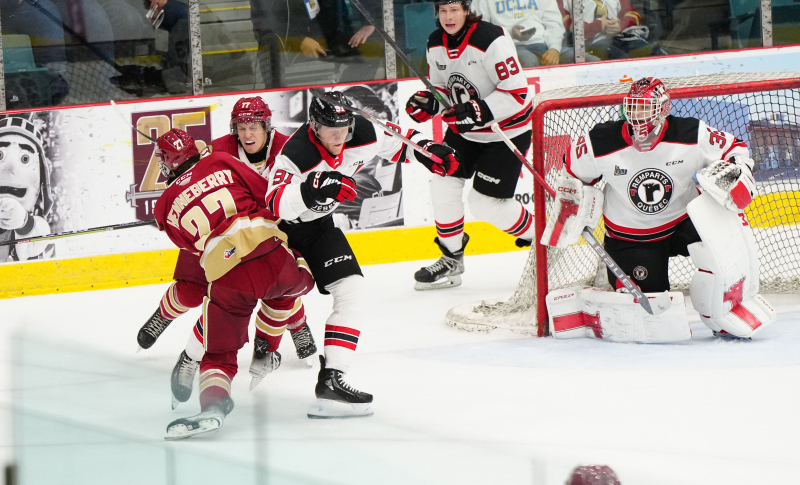 Acadie-Bathurst Titan forward Joseph Henneberry was suspended for three games by the Quebec Major Junior Hockey League (QMJHL) on Tuesday for a blow to the head of Maxime Coursol during Saturday's game against the Rimouski Oceanic.

The offending skater hit his victim in the blind spot immediately after she fired a shot in third period. A major penalty and a game misconduct were assessed to Henneberry.

“The Titan player had plenty of time to realize that his opponent was in a vulnerable position, but he still chose to hit him hard with his shoulder, the head having taken most of the blow. This is the kind of gesture that we want to eliminate in our league, the league commented in a press release. The message is clear: when a player has time to recognize that an opponent is vulnerable, it is their responsibility to make the effort to create safe contact.”

The color bearer du Titan will be eligible for a return to play on November 30 against the Chicoutimi Saguenéens. He has scored 15 points in 22 games this season.