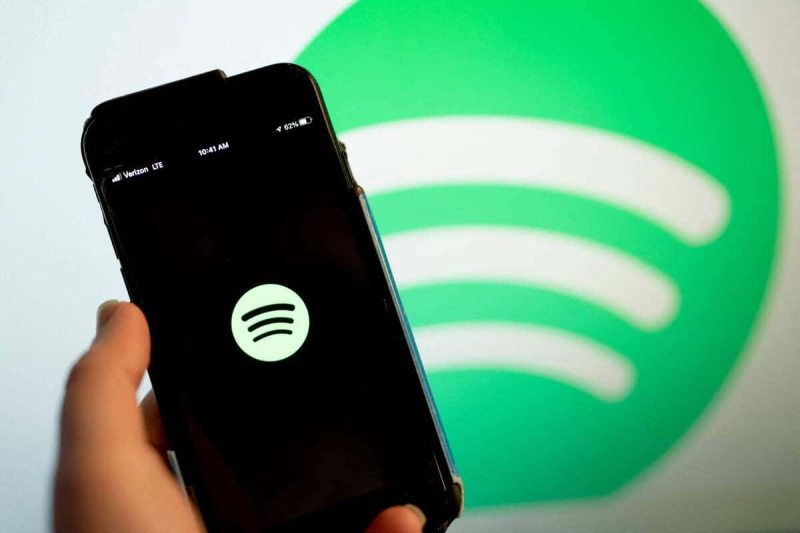 While streaming platforms like Spotify are currently releasing their compilations of streams (instant readings) of 2022, Quebec artists, such as Ariane Moffatt, Marie-Mai and Tire le coyote, denounce the low remuneration they receive from these platforms.

In protest , some artists here refuse to share the results of Spotify's compilations. Benoit Pinette, alias Tire le coyote, is the instigator of this movement on social networks.

“I will share and be proud of this statistic when artists are decently compensated for the content they create that becomes the primary source of revenue for these companies, the very source of their existence,” the author wrote. -composer-interpreter.

“We have known about the problem for years, but nothing is being done, explained Tire le coyote to the Journal.Let us understand each other; I have nothing against the existence of these platforms […], I have nothing against the consumers who drink from them […]. I have a problem with the ethical sense of these companies which give nothing to those who create the content they use and thus allow them to exist as companies. »

Ariane Moffatt did not hesitate to do the same. His sarcastic post “Are you doing the version; list of royalties from our streams Spotify? That would be funny.” was commented on by several Quebec artists, including Pierre Lapointe, Alex Nevsky, Jean-Philippe Perras and Marie-Élaine Thibert.

A voice for creators

David Bussières forms with his wife, Justine Laberge-Vaugeois, the music group Alfa Rococo. He is also the spokesperson and co-founder of RAM: the Regroupement des artisans de la musique, whose mandate is to give a voice and make demands on behalf of the creators of musical works.

It is to him that artists turn when it comes to asserting their rights and it is he who has “the enormous task of making these companies bend the backbone”, according to Tire le coyote .

David Bussières is betting a lot on Bill C-11, which would allow the CRTC to regulate music platforms. The singer-songwriter also appeared before the Senate on October 25 to talk about this project in favor of “discoverability”. Francophone music in front of Senator Julie Miville-Dechêne.

“We have to supervise them, these platforms, explains David Bussières. You have to find the balance with those who create the content, because the artists are the first link in the chain of the very existence of these platforms.”

This wrap2022 (the compilation of the most popular songs listened to by artists) puts, according to him, the creators of music in an uncomfortable situation. They find themselves stuck between the pride of having been listened to and the frustration of not being paid enough for their works.

“We all want to find ways to promote ourselves, but it is a tool that does not serve us well and pays us badly”, continues the artist.

Marie-Mai commented on the publication of the Alfa Rococo group on this subject. “Let's stop giving them more publicity by sharing these stats, my faith… frankly depressing. They pay tens of millions of dollars for podcasters but pennies to those who contribute to making them billionaires… We [do] not ask for the moon end of life. Just a decent treat for the creators.”

Nuance from the Boulay sisters

The Boulay sisters posted a more nuanced message on Facebook. “Okay to share the stats, okay not to share them too. Yes, we are taken in by the platforms, but we also have the right to be proud of still shiner when the algorithms crown us under the mats and our culture is one more drop smaller in the ocean of streaming “, wrote the duo, who hope that measures will be taken so that the music here will survive.

In Quebec , for a million downloads (which can take years for some), we are talking about royalties of around $5000. Please note, it is not the artist who receives this $5,000: this amount is shared between all the rights holders, i.e. the producers, the creators, the performer, etc.