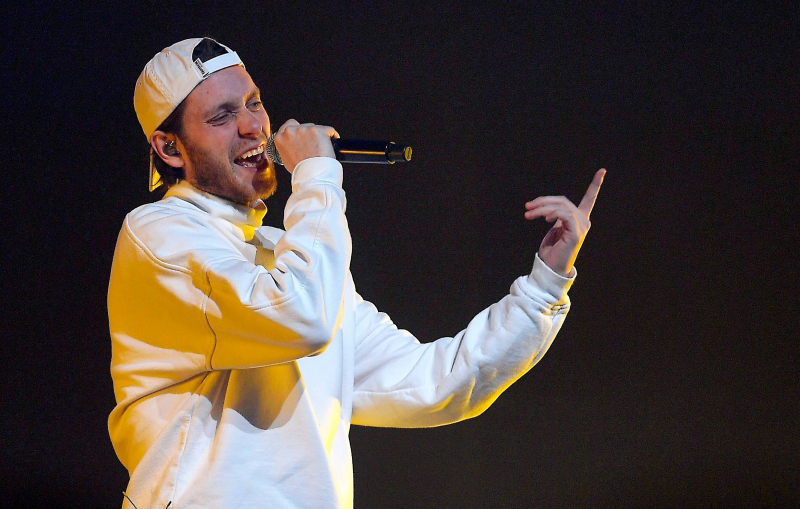 What was barely possible not so long ago will come true tonight: a Quebec rapper will headline a concert on the Plains of Abraham.

In honor and honor, it is to the most popular representative of rap keb, the guy who sold a Bell Center and a Videotron Center, that the Festival d'été de Québec has entrusted the mandate to lead this historic carte blanche evening.

Contacted a few weeks ago, Loud admits that he was just beginning to realize that this concert will mark a turning point for Quebec hip-hop.

« I hope this is the first of various. I think there are others who will be able to do it too. The public has gone there too,” slips the one for whom the Plains have long seemed inaccessible.

“In my head, it was reserved for the Paul McCartneys and the Bon Jovi of this world. Early in my career, it wasn't even on the radar. It was too big.”

The right to be ambitious

Loud had already had a small idea of ​​the magnitude of a show on the Plains of Abraham, during the FEQ, when he opened for American rapper Future in 2018.

To At the time, he was riding the wave of success with his debut album, A Record Year, and the bombshell All Women Can Dance.

It was from that night that we realized that we had the right to be ambitious and that these objectives were achievable , he says.

Carte blanche in hand and assisted by the renowned Marcella Grimaux in the staging, he intends to present a retrospective of his career which will cover his solo albums, his collaborations and other projects in which he was involved.

In developing his show, Loud says he took into account the symbolic significance of the event.

“There are nods to Quebec rap. I want to pay homage to what came before me, to the genre itself. Whether we like it or not, we have to take that into consideration. I don't want to approach it only as a retrospective of my career and a way to put myself in the spotlight. ”

Loud tonight on the Plains of Abraham. Opening acts: 20Some, Rymz and Roméo Elvis.
His new album, No promise, was released on May 20 .