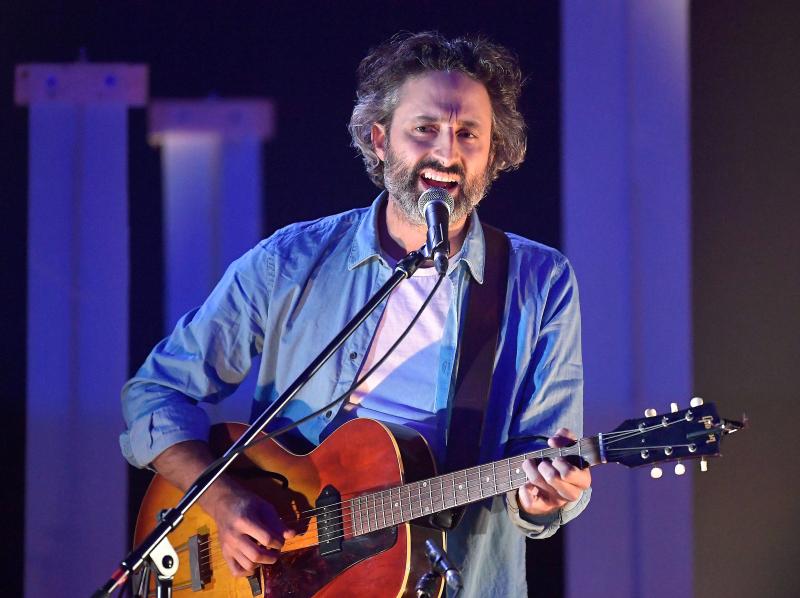 Even if the Festival d'été does not give carte blanche to Quebec artists who play at the Parc de la Francophonie, it seems that they have given themselves the word to add a little extra.

After Ariane Moffatt who formed the Super group of friendship, Sunday, it is the turn of Louis-Jean Cormier to show up at the Parc de la Francophonie in good company. They will be eleven on stage to celebrate the songs from the albums When the night falls and The sky is on the floor.

Already seen with Ariane Moffat on Sunday, the couple formed by François Lafontaine and Marie-Pierre Arthur will participate in the concert, as will Cormier's touring musicians, a brass section and choristers.

“  These are eleven beautiful faces. They're all friends, all people who play music really well, it's really lively as a show,” says Louis-Jean Cormier, who is touring Quebec this summer.

In addition to Lafontaine, another ex-Karkwa, drummer Stéphane Bergeron, made an off-the-cuff replacement at another gig a few days ago.

“&nbsp ;Sometimes, we are three Karkwa on stage. It's like a big family with the whole Cégep Saint-Laurent gang,” says the singer-songwriter, according to whom Karkwa's door is not completely closed.

“We have a desire to work together. The project is not dead. There are things going on and it's very exciting, but we don't want to talk about it too much and put pressure on ourselves with it. […] But we'll probably come back at some point.”

A return would surely delight many fans of this group which made its mark fifteen years ago, in an alternative rock axis that few Quebec artists borrowed at the time.

“&nbsp ;We get a lot of comments and special requests. When I sing Karkwa in my shows, it's very palpable, the nostalgia,” he notes.

For Karkwa to come together, you still have to find time. With the tour, the albums he produces and the web platform Le 360, his schedule is rather busy. “I have this annoying habit of having a hard time saying no,” he admits.

“There is always the passionate in me and the bon vivant who loves the world and always says yes to find yourself in a TV show where you don't sing half of your tunes, but you know you're going to have fun with Ariane or others. »