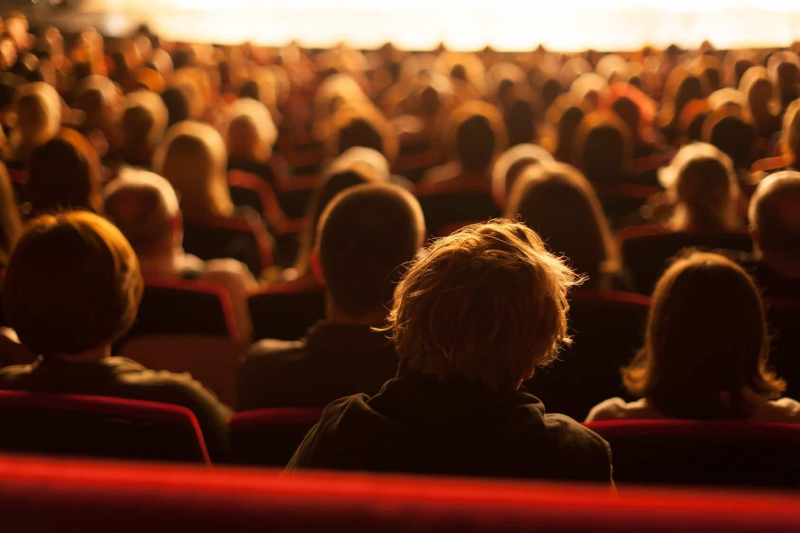 After canceling the concerts that were to take place in the spring due to singer Jean-Luc De Meyer's health problems, Front 242 is back on the road and will stop in Quebec City on Wednesday evening, at the occasion of his world tour Black to Square One.

The Belgian formation, which is part of the electronic and industrial music, will make a stop at the Imperial Bell.

Front 242 has been an inspiration to Peter Hook, Nine Inch Nails, Depeche Mode and The Prodigy.

The group's last visit to the Old Capital dates back to the 1999 edition of the Summer Festival.

DJ Dan “Genghis Dhan” Rochette, from Quebec, will perform as the opening act.