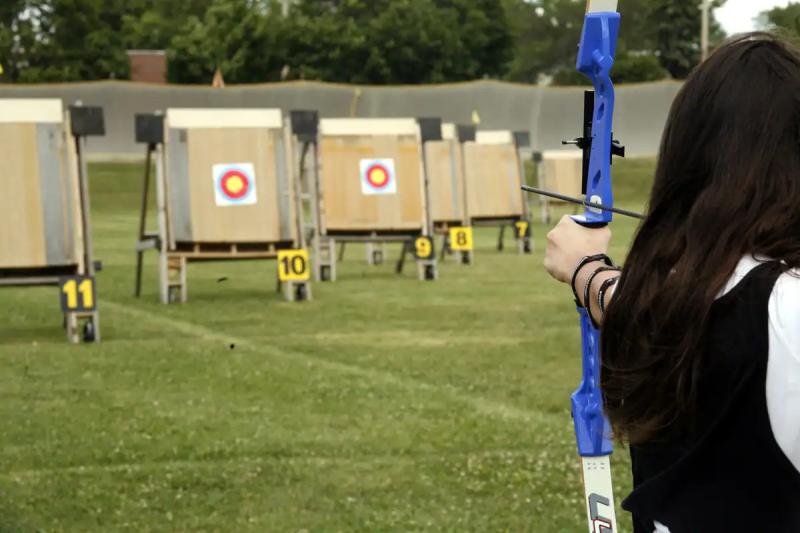 Let's go for the second block of competitions at the Quebec Games, which continue until Saturday, in Laval.

After a first day reserved for preparation, the triathlon competitions will take place in starting Thursday morning at the Center de la nature. The boys should be the first to start for 375 meters of swimming, 10 kilometers of cycling and 2.5 kilometers of running, in the different age categories. The girls will follow with similar distances. Individual time trials will be contested on Friday, while the mixed relay will follow on Saturday.

In soccer, the Center sportif Bois-de-Boulogne hosts the competitions. Lots of action to be expected between now and the girls' final, which will be played on Saturday morning from 8 a.m., just before the boys' final, starting at 10 a.m. In softball, the preliminary round has already shown that the Lac St-Louis delegation will be one to watch with victories of 19 to 4 and 10 to 0 against Laval and Lanaudière, respectively. As of Thursday afternoon, there will be quarter-final matches while the tournament will be completed on Friday with the semi-finals and the grand final at Rosaire-Gauthier Park, in Laval.

At the end of the first block, the South Shore led the ranking for get the Games flag. This delegation won 53 medals, including 17 gold.