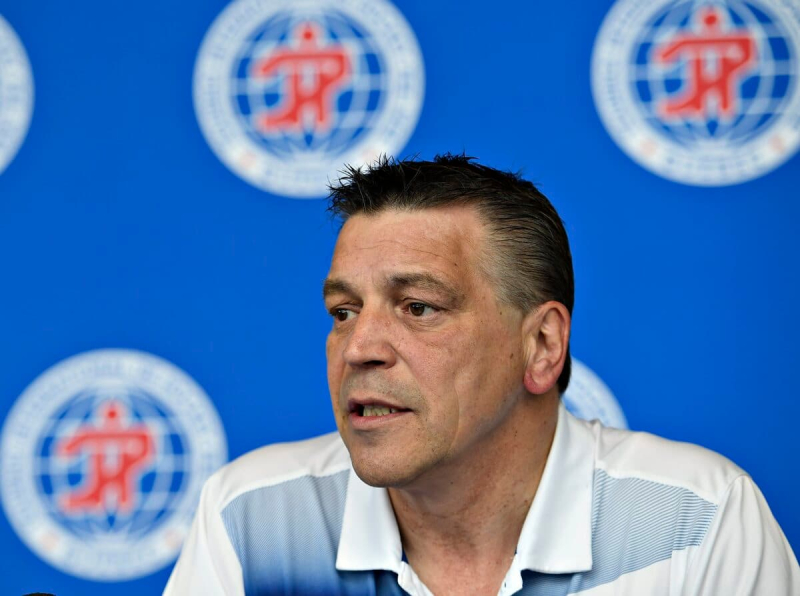 A team from Ukraine will officially participate in the Tournoi international pee-wee de Québec, since all its members received their entry visas to Canada on Friday.

The event's organizing committee was pleased to receive the request from the Ice Hockey Federation of Ukraine in December, but the steps to bring players and coaches together have not been easy, since those -these were scattered all over Europe due to the war raging in the country.

General manager Patrick Dom had not been able to confirm in recent weeks the presence of the Ukraine Team Select formation, of class AA, but that was done on Friday. The 18 members of the team have obtained their right to enter the country and will play their first game on February 11 against the little Bruins, the Tournament confirmed on Twitter.

The 63rd edition of the Tournoi international pee -wee de Québec will be held from February 8 to 19, at the Videotron Center and the Youth Pavilion.