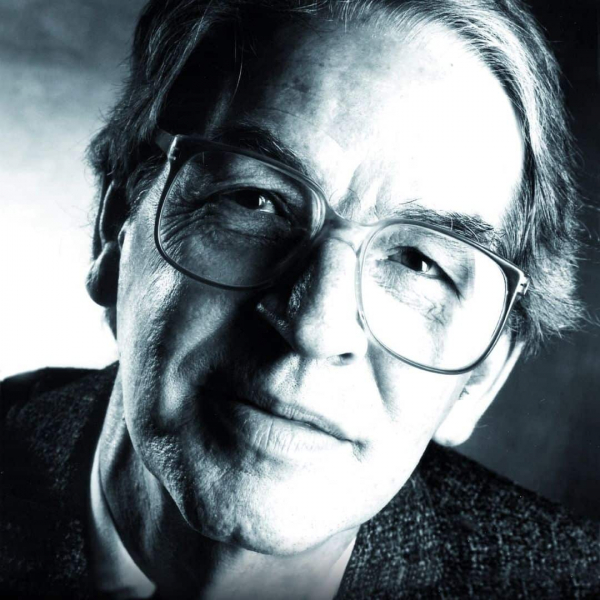 “C It is with sadness that we learned today of the death of Jacques Brault, born in Montreal in 1933”, announced the publishing house on its Facebook page.

< p>Published in 1985, his novel “Agony” won the Governor General's Literary Award, which he won three times during his career.

The writer had made a name for himself as a poet from 1965 with his first collection “Mémoire”, which won him the Prix Québec-Paris with the study of the work of Alain Grandbois.