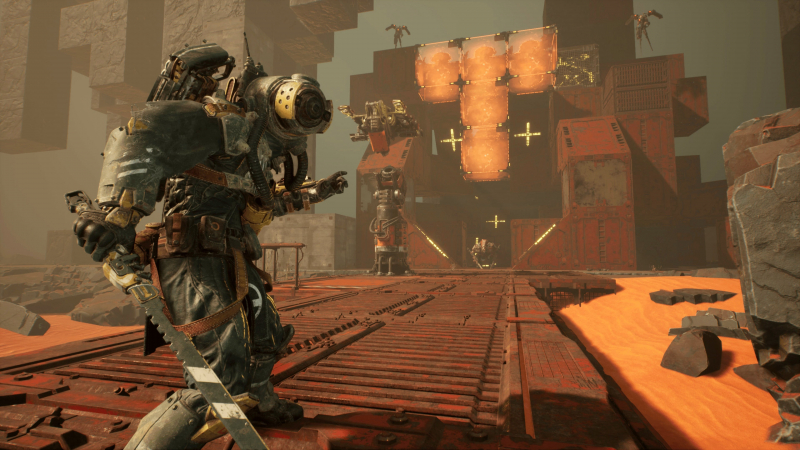 The GameIndustry.biz site has announced the results of its survey of the best employers in the video game industry in the country.

These awards are given to the results of an extensive employee survey.

The 16 winners, plus a series of special winners were announced by GameIndustry.biz in a 35-minute online ceremony. The Canadian studio EA was the biggest winner and also won the prize for corporate social responsibility.

Quebec studios at the forefront

The prizes are awarded before the Canadian trade event MEGAMIGS which, with the Guilde du jeu vidéo du Québec, are partners of the “Canada Best Places To Work” awards. .