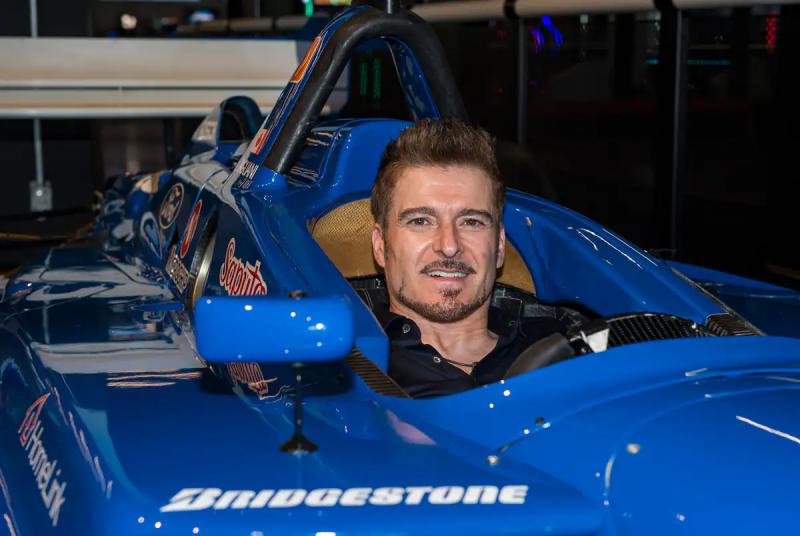 Quebec drivers are ready for the Grand Prix de Trois-Rivières, from August 5 to 7, as they monopolized the podium, Wednesday evening in Saskatchewan, during a NASCAR series event Pinty's. Alex Tagliani won, ahead of Andrew Ranger and Louis-Philippe Dumoulin.

Tagliani thus won the second race of the day, at Sutherland Automotive Speedway, as part of the Leland Twin 125s held in Saskatoon. Behind Ranger and Dumoulin, another Quebecer, Raphaël Lessard, finished fourth.

“I can't wait to be in Trois-Rivières in two weeks, noted Tagliani, in a press release sent by Tag Motorsport. It's always been a great place for us and now we're going there with a lot of momentum.”

“We're happy to be able to get on the podium, it bodes well for the rest of the season and we can't wait to race at home, at the Grand Prix de Trois-Rivières next week, ”said Dumoulin, in a different press release issued by the WeatherTech Canada – Groupe Bellemare team.