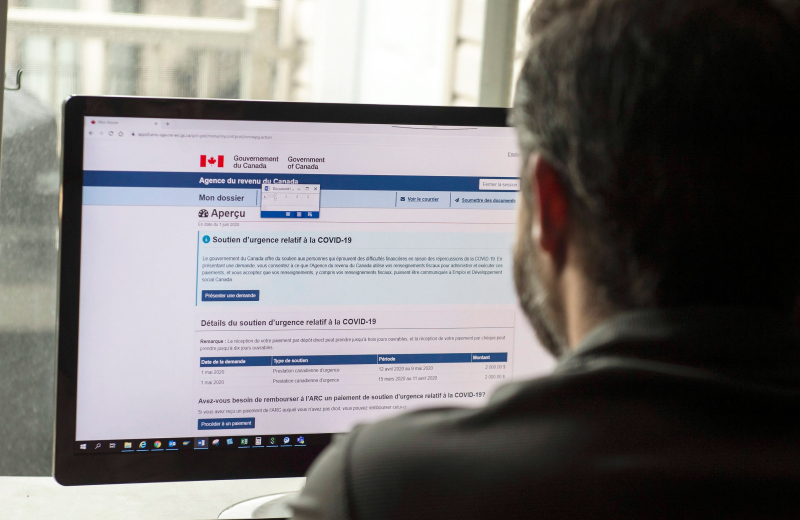 More than 296,000 Quebecers still owe nearly half a billion dollars to the federal government to repay the Canada Emergency Response Benefit (CERB) checks that were overpaid to them in 2020.< /strong>

This money is for one-month CERB advances offered when the program was launched at the start of the COVID-19 pandemic. Two months of benefits would then be paid at once, without knowing whether or not the beneficiary would return to work during the second month.

Advances could reach $2,000 and were expected be reimbursed in the event of a return to work.

Ottawa was slow to claim them. It only started sending “debt notices” in November 2021.

So far, the federal government has been able to recover half of the advances granted. Across the country, some 770,000 people complied with the advisories and $1.6 billion was recovered.

In Quebec, 236,000 people have sent in their reimbursements and $496 million have been paid out.

There is still $1.5 billion to go out of the pockets of Canadians.

Among Quebecers, 296,000 people, the equivalent of the population of Gatineau, have not complied with debt notices and the amount to be recovered is $440 million.

Not related to fraud

However, these sums have nothing to do with fraud related to the CERB, the extent of which Ottawa still refuses to reveal, since the advances were paid without the beneficiaries requesting it.

The Department of Employment and Social Development (under which Service Canada reports) recognizes that some people may have difficulty repaying due to the recent increase in the cost of living.

“We recognize that this is a very difficult time for many people,” writes Mila Roy, a spokesperson for the ministry.

Recipients can make arrangements to spread out payments by contacting the Canada Revenue Agency.

“Plus, no penalties or interest will not be applied against the overpayment of emergency benefits,” the ministry adds.

Remember that the PCU came to the massive aid of Canadians deprived of income during the crisis of the COVID-19: 8.8 million people in the country benefited from it, including 1.8 million in Quebec. A colossal sum of $80 billion was thus distributed.

Exemption for the poorest?

The NDP and the National Council of the Unemployed ( CNC) believe that low-income people are the target of an unfair measure with the reimbursement of overpaid CERB benefits. 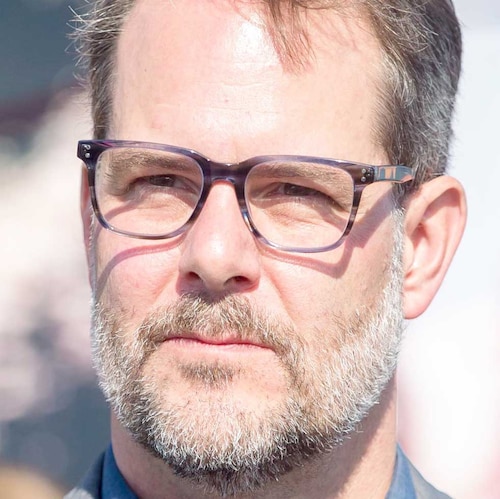 “With inflation and the rising cost of living, he adds, reimbursing up to $2,000 can put low-income people in a perilous situation. »

The NDP and the CNC are proposing that Ottawa offer them an amnesty for the payment of refunds. The exemption could be applied under a certain annual income threshold, between $36,000 and $40,000. Those of them who have already sent their payment will be reimbursed.

Mr. Boulerice notes that almost all of the people who obtained the advances were in good faith and that they were in no way fraudsters.

The implementation of the CERB at the start of the pandemic and the payment of the advances took place in difficult circumstances, recalls Pierre Céré, spokesperson for the CNC.

“There was immense confusion when the program was launched. Asking for a refund two years later will put enormous pressure on low-income people,” he says.

The NDP unsuccessfully challenged the Trudeau government twice in the House of Commons to demand an amnesty of refunds.

“The Liberals,” he says, “are a lot better at going after Mr. and Mrs. Everyman than at chasing after billionaires and large companies that profit from tax evasion and tax havens. »