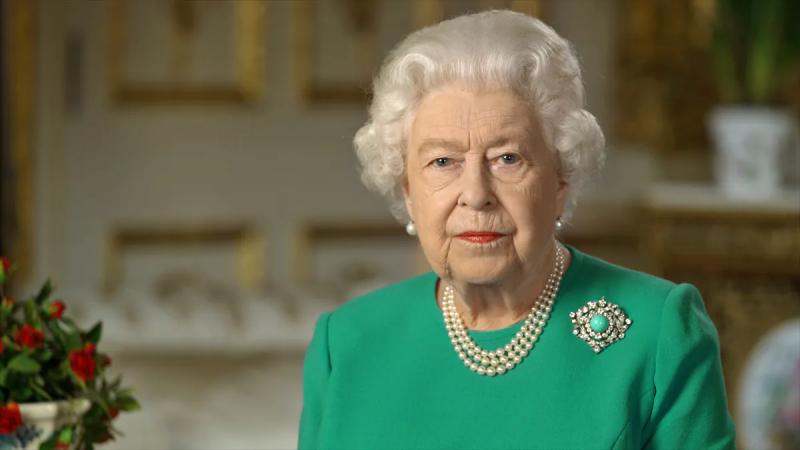 Time of death: 3:10 p.m. Reason: “old age”. Profession: “Her Majesty the Queen”. The death certificate of Elizabeth II, who died on September 8 at the age of 96, was made public on Thursday by the National Archives of Scotland.

After 70 years of reign, Elizabeth II died in her Scottish castle of Balmoral. His death was announced by Buckingham Palace at 6:30 p.m. local time (5:30 p.m. GMT), but Prime Minister Liz Truss was known to have been informed at 4:30 p.m.

The certificate was signed by Princess Anne, the daughter of Elizabeth II, who had accompanied the sovereign during her last hours.

BREAKING: The Queen's cause of death was old age, her death certificate has revealed.

In the “profession” box of the certificate appears the mention: “Her Majesty the Queen”. And Windsor Castle, on the western outskirts of London, appears there as her “usual” address: she spent most of the time there since the start of the Covid-19 pandemic, while Buckingham Palace in the capital is usually the primary residence of British monarchs.

Elizabeth II's last public appearance was on September 6, when she tasked new Prime Minister Liz Truss with forming a government. The sovereign then appeared smiling but frail, leaning on her cane.

In recent years, the palace had remained very discreet regarding the state of health of the sovereign. He had only revealed after leaks in the press his night of hospitalization a year ago for examinations, the nature of which has never been specified. Then, mobility problems were mentioned, while she canceled many appearances.

Ten days of national mourning followed the death of the queen. Tens (if not hundreds) of thousands of people lined up to pay their respects before his coffin first in Edinburgh, then in London, in Westminster.

Some 2,000 people, including chiefs of State and members of royal families, attended the state funeral in Westminster Abbey on 19 September. But thousands of other people had lined the roads to see one last time the coffin of this immensely popular queen in her country.

The queen was buried in the chapel of Windsor Castle , 40 kilometers from London, alongside her husband Prince Philip, her parents and her sister.

The castle reopened on Thursday, attracting hundreds of people, who were able to see the tombstone of the late monarch at the Memorial George VI, father of Elizabeth II who died in 1952.