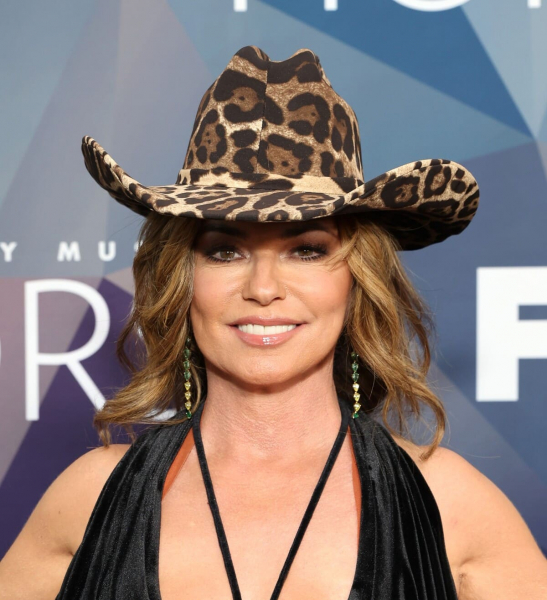 2023 will be a busy year for Shania Twain. The country singer will launch a new album in addition to traveling the world with a new show that she will present in Quebec, at the beginning of the summer.

Titled Queen Of Me like her album expected on February 3, Shania Twain's tour will make stops at the Videotron Center in Quebec City and the Bell Center in Montreal, June 17 and 18.

In Quebec, the Canadian star is now a regular at the Videotron Center since she will give a third concert there since the amphitheater opened in 2015.

Tickets will go on sale November 4 at 10 a.m. The usual pre-sales will be offered in the previous days.