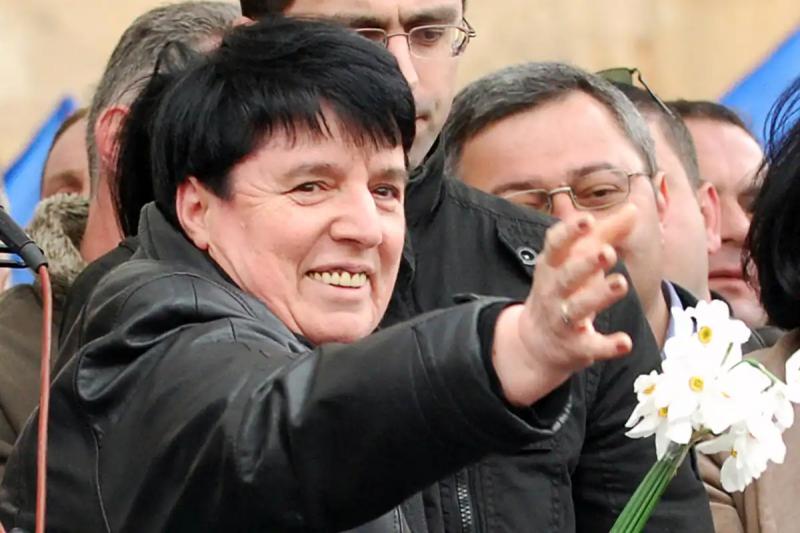 Georgian chess player Nona Gaprindashvili has reached an out-of-court settlement with Netflix ending the legal proceedings initiated by the Soviet chess legend, who accused the platform of denigrating her in his hit series 'The Queen's Game' , a source close to the case told AFP on Wednesday.

“I am happy that this case has found a solution”, commented to AFP the lawyer of the player, Alexander Rufus-Isaacs. Asked by AFP, Netflix did not respond immediately. Both parties had been engaged in mediation since March.

As a result of this arrangement, the platform formally waived on Tuesday to appeal a decision of a federal judge in Los Angeles, who had considered that Ms. Gaprindashvili's action was well founded, even if the series was intended to be a fiction. .

The amount of the transaction was not communicated. The Georgian champion claimed $5 million in damages from Netflix.

Nona Gaprindashvili blamed the authors of the series for having defamed her by including a mention of the Georgian player, according to whom she had “never faced men” in competition, unlike the fictional heroine of “Ladies' game”. “, the American Beth Harmon (played by Anya Taylor-Joy).

However, in 1968, the year during which “The Game of Queens” is supposed to take place, the legend of Soviet chess had indeed already faced dozens of men, had argued the interested party.

This allegation against Ms. Gaprindashvili “is manifestly false, as well as grossly sexist and denigrating”, specified the Georgian player in the summons filed before a federal court in Los Angeles in September 2021.

The platform initially found this action to be without “any basis”, arguing that it was a work of fiction protected by the United States Constitution and its first amendment which guarantees the freedom of ex pressure.

A line of defense invalidated by Judge Virginia Phillips, before the two parties finally agreed on an extra-judicial outcome.