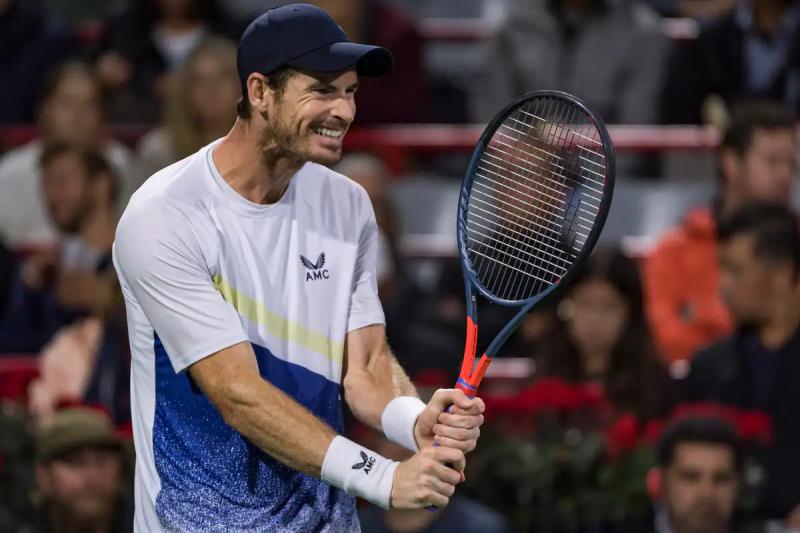 Andy Murray was measured against stronger than him, Tuesday, on the central. He suffered a quick defeat against the American Taylor Fritz, 13th world player.

Fritz signed a convincing victory of 6-1 and 6-3 against the one who had received an invitation from the organizing committee of the National Bank Open. It was all over in one hour and 27 minutes. Fritz was dominant from the baseline as Murray ran out of answers.

Despite the support of the crowd, the three-time winner of the Canadian tournament was unable to turn the tide. His serve was not able to match that of Fritz.

The 10th favorite in the competition was able to get 12 break points in the match. He converted four to take control.

In another interesting match on the schedule, Briton Cameron Norrie defeated American Brandon Nakashima in two identical sets 6-4. Norrie, 11th racket, is the one who beat Félix Auger-Aliassime in the semifinals of the Los Cabos tournament last week.

It will be to watch in the next few days. Norrie is having a strong season with an 18-9 record on hard court.

We now know the first opponent of Auger-Aliassime. He will face the Japanese Yoshihito Nishioka, 54th player in the world.

Nishioka won 6-2 and 6-3 against the French Benoît Paire on a secondary court.

It's a trap match for “FAA” because Nishioka has just lost in the final of the Washington tournament to Nick Kyrgios.

The Japanese leads 2-1 in the clashes against the Quebecer. Auger-Aliassime won the last duel between the two men, last year, in the quarter-finals of the Cologne tournament.

After the Canadian carnage on Tuesday, Félix is ​​the last representative of the country in the main draw in singles. We'll see how he handles the nervousness and pressure that now comes with the ninth world ranking.