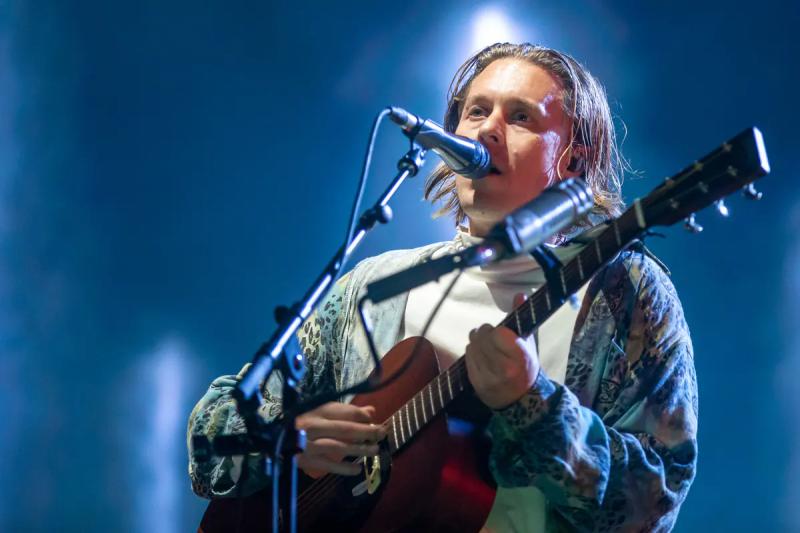 It's an “acoustic and thoughtful indie folk ballad that slowly builds in reminding listeners of letting go” delivered by Jon Matte and his band with Rabbit Hole.

The play addresses themes precious for the leader of the Montreal formation, either the letting go of memories of the past or of what lies ahead and the appreciation of the present moment.

The song, which gives a beautiful preview of the next album to come in the fall, has been recorded and produced by Conner Seidel (who works with Charlotte Cardin, Half Moon Run and Les Soeurs Boulay, among others). It is available today on all platforms.