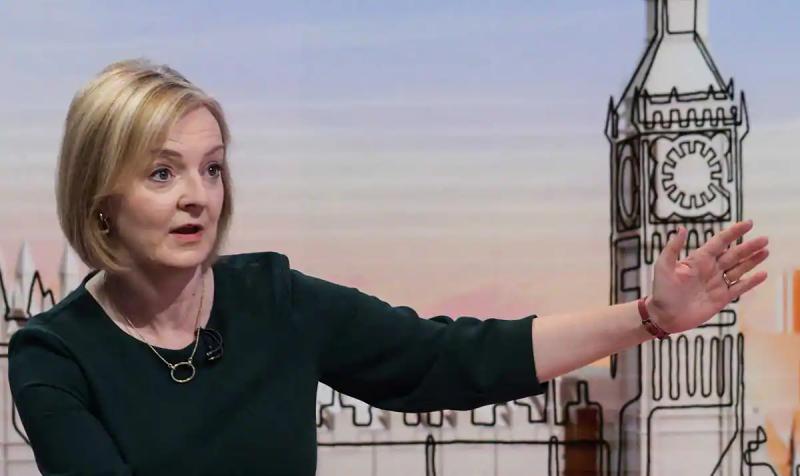 The big favorite to succeed Boris Johnson in Downing Street, Liz Truss, promised Sunday to act “immediately” in the face of the crisis of the cost of living in the United Kingdom, however refusing to detail her project on the eve of the announcement of the results.

“I will act if I am elected Prime Minister. I will act immediately on the bills and the energy supply, because I think it goes hand in hand,” said Liz Truss on the BBC.

The 47-year-old head of diplomacy is expected to become the new Prime Minister of the United Kingdom on Monday, succeeding Boris Johnson, who was forced to resign in early July after months of scandals.

But if elected, Liz Truss will set down her bags in Downing Street in an explosive economic and social context, with inflation that exceeds 10% and an exorbitant rise in energy bills which threatens families such as schools, hospitals and businesses.

If she promised action on Sunday “from the first week” to relieve British households, she refused to explain the concrete nature of the measures she intended to take.

“It will take a week to put develop specific plans and ensure that we are able to announce them. This is why I cannot go into details at this stage”, she justified herself.

She also underlined that she would present a reform project “within a month”. to deal with the crisis.

After three months of a very right-wing campaign, the 200,000 or so members of the Conservative Party voted this summer to appoint Boris Johnson's successor. < /p>

The announcement of the new Prime Minister is scheduled for 12:30 p.m. on Monday.