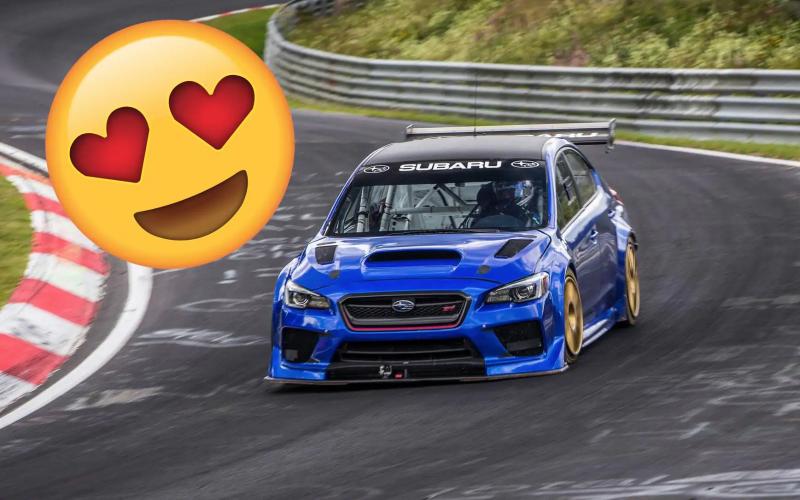 For car enthusiasts, nothing beats the experience of driving on a race track. In all legality, you can push the mechanics of your car to the maximum.

By their profession of automotive journalist, the hosts of Podcast of tanks, Frédéric Mercier and Germain Goyer, have had the opportunity to drive on a circuit many times.

During this new episode, Fred and Germain remember their most beautiful stories which took place on a racing circuit. And, even though they have flown in several countries around the world, the tracks in Quebec seem particularly important to them.

Twice a month, find this duo of animators at the helm of this podcast which covers the automotive world with a playful tone.