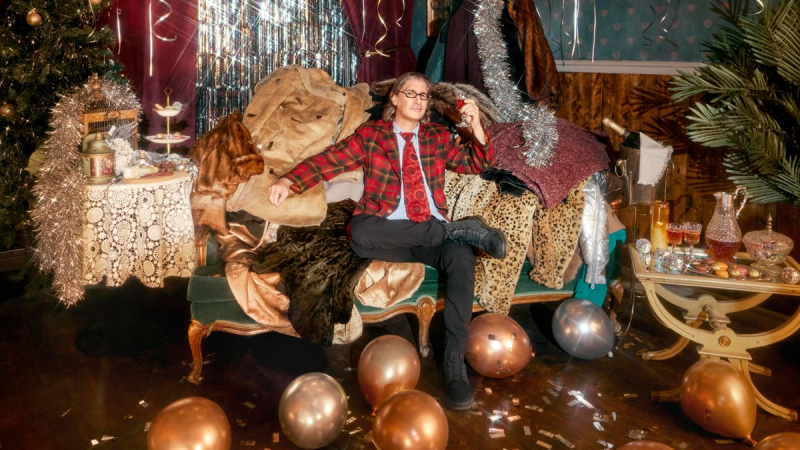 December 31 is Radio-Canada's most expensive evening, but it's also the highest paying.

It's the highest paying evening on ratings plan, but Radio-Canada's creative and inscrutable accounting makes it absolutely impossible to establish the true cost of its four flagship year-end shows: Live du jour de l'An, See you next year, Infoman and the traditional Bye bye.

But is the public broadcaster making a good deal? Yes, because it allows him to monopolize the listening one evening a year. And even two! On New Year's Eve, it often happens that the covers still give him the hegemony of listening. Are advertisers benefiting from it, especially those who go out of their way to design messages that will only be broadcast at Bye bye? Yes, because they suddenly reach four to five million Quebecers, almost the entire French-speaking population aged 18 and over.

Even if it is of questionable ethics, the Bye bye commercials merge with the content of the show, which is taboo the rest of the year. Stopping at nothing to hook sponsors, Radio-Canada has even set up a contest to crown the most popular Bye bye advertising message.. A prize is drawn among the viewers who have designated it correctly. If you want, we'll talk again, one day, about Tandem and the confusion of genres!

THE MOST EXPENSIVE SHOW

Without knowing the real figures, it is easy to estimate that the Bye bye is the most expensive of the four shows. This is followed by Live from New Year's Day, Infomanand See you next year,the poor quartet. Even though it's just a radio show picked up at the Corona Theater, See you next year, aired sandwiched between two exceptional shows, nevertheless managed to reach almost two million viewers.

Based on the concept of her weekly shows, France Beaudoin and her team succeeded in creating an authentic gem. Live from New Yearsis a festive, unifying and moving special with an irresistible opening each year that nails the viewer to their seat. Absolutely nothing to complain about, except that the “kidnapped” stars tend to be more and more cacophonous from one year to the next, forgetting the spectators who can't follow their words.

THE PALM TO JEAN-RENÉ DUFORT

With the exception of a few (Indélodgeable, Le monde à l'envers, Les setbacks at the airport, among others), most of the Bye bye sketcheswere well done, but some vulgarities curled my ears, just like the sketch on the monkey pox that no broadcaster worthy of the name would have accepted. I also point out an insulting reply to Pierre Poilievre, Rogatien (the taxi driver played by Patrick Huard) saying that he speaks French like a sweeper. It was all the more shocking since the leader of the Conservative Party (the real one!) had just spoken with Jean-René Dufort in very good French.

Year after year, we wonders if the review of Dufort should not replace the Bye bye. For a fraction of the cost, Infoman still manages to amaze without shocking or stirring up controversy. This year, the idea of ​​asking our political figures to accompany a Ukrainian choir was genius. It will be necessary, one day, to recognize that the tireless Dufort is unique in the world of television, the world here as well as the world elsewhere.