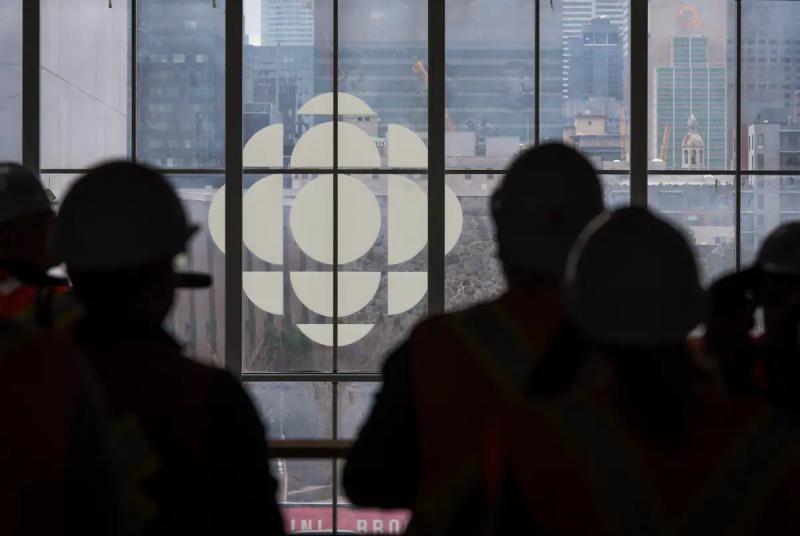 Do you think I'm exaggerating when I say that white, straight, physically healthy men are on the way out of our media-cultural system? That their productions are far from being priorities for our institutions?

However, we have had additional proof of this recently.

On June 22, the CRTC renewed Radio-Canada's licenses for the next five years, imposing new requirements.

What this means is that producers will be chosen based on what's going on in their bedroom, their physical abilities, their language, the color of their skin or their ethnicity (indigenous or not indigenous).

And this is not everything.

The CRTC requires: “an ''intersectionality credit for women'' to encourage spending on productions produced by Indigenous peoples, racialized people, people in disabilities and people who self-identify with the LGBTQ2 community, and who also self-identify as female.”

But if you were born into the body of a ginger guy from Shawinigan, if you sleep with the same woman for 20 years and you have two arms and two legs, you go down the list.

If you are told that you only have to “self-identify” as a member of a minority to benefit from priority treatment, you don't think that opens the door to very many “self-identifications” ?

Still on the subject of the CRTC… You know that the Commission demanded a public apology from Radio-Canada for “disrespecting and disrespecting” in a radio column where the title of the book White Negroes of America was mentioned four times. You also know that Radio-Canada apologized but appealed the decision.

But you may not know that on August 4, all CBC employees received an email from Nicholas Davis, executive director of Equity and Inclusion. Mr. Davis, who is black, asserts that there is no context that permits the use of the “n” word.

Then he adds: “If colleagues or members of the public tell us that the use of this word is harmful, out of simple respect for our colleagues and the public, we must listen to them and do better. And we should under no circumstances appeal a CRTC decision on this word.”

On the French side (Radio-Canada), we are concerned about the interference of the CRTC. On the Anglo (CBC) side, a director affirms that there should be no appeal.

Did you say: two solitudes?