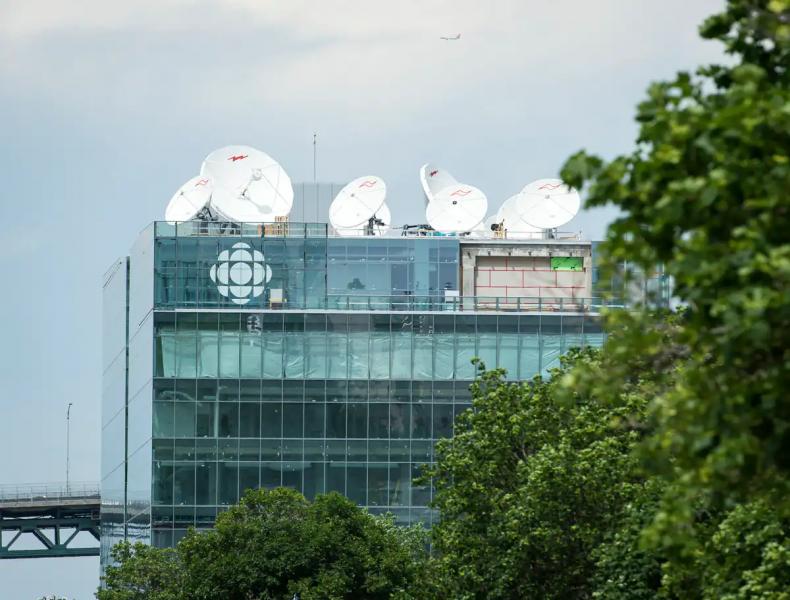 Have you suffered economically from the pandemic? Have you lost your job or suffered a loss of income? Are hyper-high inflation rates getting to you? Do you see your purchasing power visibly diminishing? Do you freak out when you go to the grocery store? Anyway, are you having a hard time?

I'm sure you'll like to know that not everyone in the country has gone through the pandemic with so many repercussions.

At Radio-Canada/CBC, we loosen our belts when everyone is tightening them.

The Canadian Federation of taxpayers obtained extremely important documents, thanks to a request under the Access to Information Act.

We learn that CBC/Radio-Canada distributed its employees $12 million in pay raises last year. This is in addition to $15.4 million in bonuses or bonuses of all kinds for 2021.

Yet when CBC/Radio-Canada made its case to the federal government, the Crown corporation said it was under “enormous pressure” because of the pandemic.

I remind you that the Trudeau cabinet gave him 21 million in COVID funding “to ensure his stability during the pandemic”. I remind you that CBC/Radio-Canada's annual subsidy is already $1.3 billion.

“It is not fair to ask taxpayers in difficulty to pay more taxes so that Radio-Canada (funded with taxes) can afford millions in bonuses and raises in the midst of a pandemic,” said Franco Terrazzano. , the federal director of the Taxpayers Federation, in a statement.

“Taxpayers should not be forced to provide more than a billion dollars a year to subsidize CBC/Radio-Canada. If the broadcaster has enough cash on hand to pay pandemic bonuses and pay raises, then taxpayers have every right to question CBC/Radio-Canada taking so much money from us. »

By email, Mr. Terrazzano confirmed to me, after compiling figures provided by CBC/Radio-Canada, that “the bonuses and salary increases for 2020 and 2021 cost $51 million”.

The Toronto Sun article also noted that CEO Catherine Tait has an annual salary of $436,000, before expenses and bonuses.

“It is completely disconnected for CBC/Radio-Canada to distribute salary increases and bonuses when many taxpayers and private sector workers have suffered wage cuts or job losses,” Franco Terrazzano, the federal director of the Canadian Taxpayers Federation, wrote to me.

Think about that next time you will listen to and watch CBC or Radio-Canada and hear a host speak r, with tremolos in the voice, economic impacts of COVID.