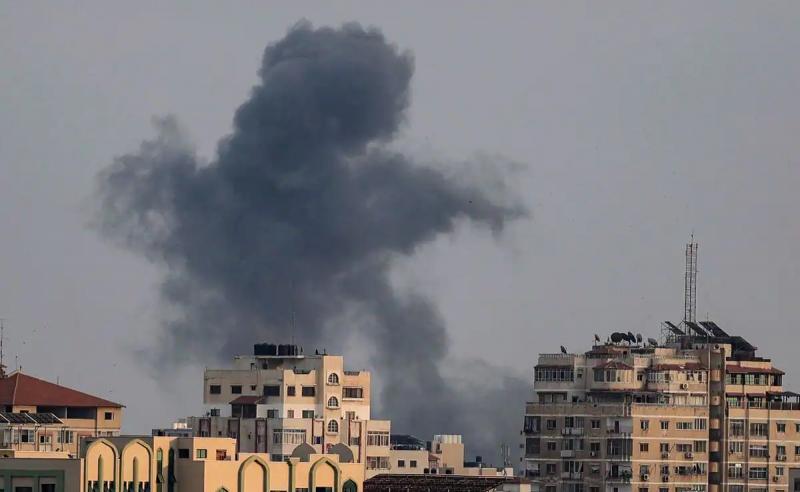 Spiking violence between the Israeli military and the entrenched Islamic Jihad in the Gaza Strip sparked calls for restraint from the international community on Saturday.

< p>The European Union is following the violence in the Gaza Strip with “deep concern” and calls on all parties to exercise “maximum restraint” in order to avoid a further escalation, said Peter Stano, spokesman for the High European Union Representative for Foreign Affairs and Security Policy, Josep Borrell.

“Israel has the right to protect its civilian population, but everything must be done to prevent a wider conflict that would primarily affect civilian populations on both sides and lead to further casualties and more suffering,” insisted Peter Stano.

Paris “condemns the firing of rockets on Israeli territory and reiterates its unconditional attachment to the security of Israel”, reacted the spokesperson for French diplomacy.

France calls in addition “all parties to restraint to avoid any further escalation, of which the civilian populations would be the first victims”, she added.

“We condemn terrorist groups who open fire on civilians and violence which has caused victims on both sides”, continued Liz Truss, who is also campaigning to succeed Boris Johnson as head of the British government.

“We call for a rapid end to the violence”, she added.

Russia said it was “deeply concerned”, calling on both sides “to exercise restraint”.

“We observe with deep concern the development of events, which may lead to a resumption of military confrontation on a large scale and further aggravate the already deplorable humanitarian situation in Gaza,” said Russian Foreign Minister Maria Zakharova.

“We call on all parties involved to exercise maximum restraint, prevent an escalation of armed operations and immediately restore a lasting ceasefire,” she said.

General Hossein Salami, leader of the Revolutionary Guards, the ideological army of the Islamic Republic of Iran, claimed that the Palestinians were “not alone” in their fight against Israel.

“Today, all jihad capabilities against the Zionists are on the ground in united formation to work to liberate Jerusalem and uphold the rights of the Palestinians,” the general, whose country is the main backer of the Palestinians, wrote in a statement. Islamic Jihad.

Iranian President Ebrahim Raisi, for his part, considered that Israel had “again shown the world its nature as an occupier and an aggressor”.

The Saudi Foreign Ministry condemned “the attack carried out by the Israeli occupation forces against the Gaza Strip”. The kingdom said it “stands with the brotherly Palestinian people” and called on the international community to “assume its responsibilities to end the escalation, provide the necessary protection to civilians and make every effort to end this conflict”. .

The Gulf Cooperation Council, formed by the six Gulf monarchies, condemned the “military aggression of the Israeli occupation forces” against the Gaza Strip in a statement by its secretary general, Nayef al-Hajraf, who urged the international community to “act urgently to help civilians, especially women and children”.