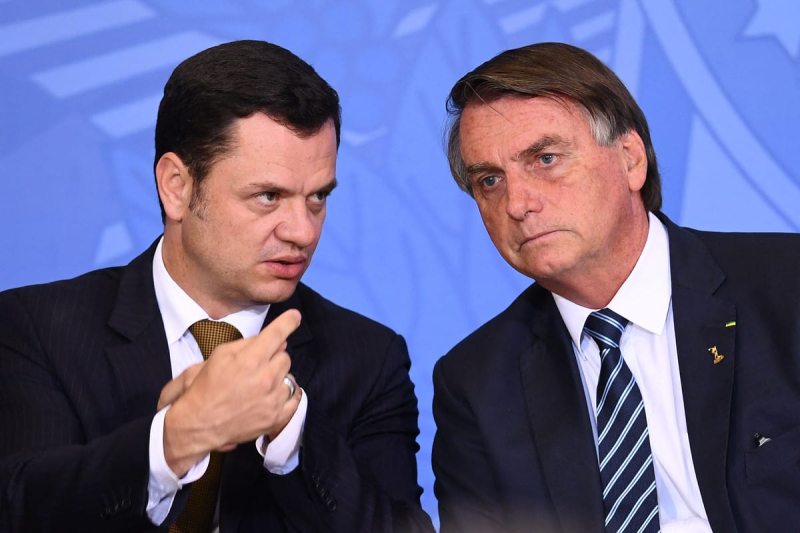 Anderson Torres, Brazil's former justice minister under President Jair Bolsonaro, was arrested at Brasilia airport on Saturday as part of the investigation into the ransacking of national institutions on January 8 in the capital, local media reported.

Suspected of conniving with the rioters, Mr. Torres, who claims his innocence, was arrested as he returned by plane from the United States to appear in court.