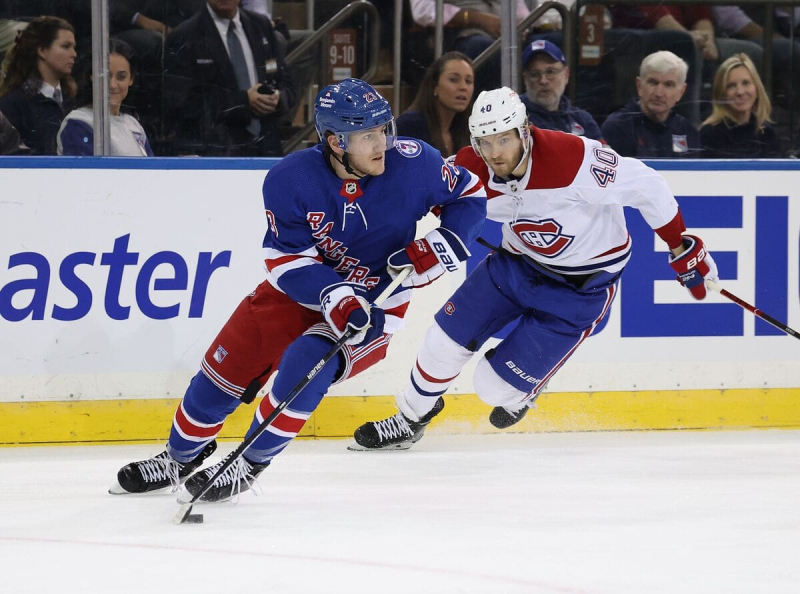 The Montreal Canadiens' weekend in the New York area will not necessarily be a cakewalk, especially since they will face the Rangers on Sunday, who have been gaining strength for some time.< /strong>

As the Habs saw in a 4-1 loss to the Blueshirts on Jan. 5 at the Bell Center, they no longer look like the team that won 11 of its first 26 games of the season. They're in the thick of the fight for the top spot in the Metropolitan Division and their spectacular 2-1 overtime triumph over the Dallas Stars on Thursday could give them even more momentum. K'Andre Miller tied the score with one second remaining in the third period and Adam Fox settled the dispute in overtime to secure a second consecutive victory for his team.

In short, confidence reigns in the locker room of the team and the Bleu-Blanc-Rouge will have to be vigilant, he who will have visited the Islanders the day before.

“We remember that, but these are distant memories. We've had our bad streak, except we know what we're capable of accomplishing,” Fox said, as reported by the New York Post.

“Those are big points in the standings. Our division is tight and a single point or two could be the difference. Those obtained in overtime in the last two games are important,” he added, referring to the 4-3 victory over the Minnesota Wild on Tuesday.

For his part, the Quebecer Alexis Lafrenière had the opportunity to show his know-how within the first line due to the injury of Chris Kreider and the experience was conclusive. Paired with Mika Zibanejad and Kaapo Kakko, he played more than 21 minutes, a personal best this season.

“I felt good and I was a little exhausted, admitted the author of three shots. I tried to build chemistry and make some plays by keeping it simple and involving myself in the game. We had good streaks, but I can still do better.”

The 21-year-old hockey player, who started overtime on the ice, has totaled 18 points in 42 games since the start of the campaign .