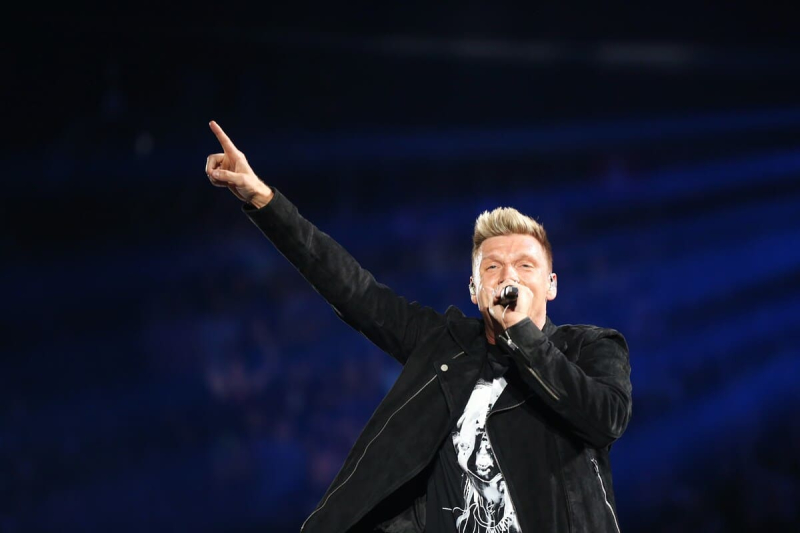 Despite an allegation of sexual assault against Nick Carter of the Backstreet Boys, which has just been made public by the TMZ site, the Noovo channel is to broadcast this evening, at 9 p.m., a special on the launch of a Christmas album by the American band on the show La Semaine des 4 Julie.

This is a pre-recorded show where the Backstreet Boys will be interviewing and performing.

The TMZ site revealed Thursday afternoon that Nick Carter would be prosecuted for sexual assault.

The singer, according to the lawsuit, allegedly sexually assaulted Shannon Ruth on the Backstreet Boys tour bus after a 2001 concert in Tacoma, Washington.

The young woman, who was 17 at the time, had autism and cerebral palsy, believes Nick Carter served her a “VIP juice” made from a mixture of cranberry juice and alcohol.

The alleged victim, according to documents viewed by TMZ, contracted HPV after the events.

The singer's entourage told TMZ that the incident never happened.

“This accusation is completely false, Nick is focused on his family and mourning the death of his brother,” a source close to the singer told TMZ.

The Journal attempted to obtain a reaction from Noovo and the ToRoS production house behind La Semaine des 4 Julie, concerning the broadcast of this program, but there was no return at 8 p.m.

There a few weeks ago, Noovo found itself at the heart of a controversy with its show OD Martinique. Due to a toxic climate and the intimidation of some candidates, a dozen sponsors had decided to abandon the show. In response, OD's production ousted three bullying contestants from its show and promised changes to eliminate bullying among contestants.