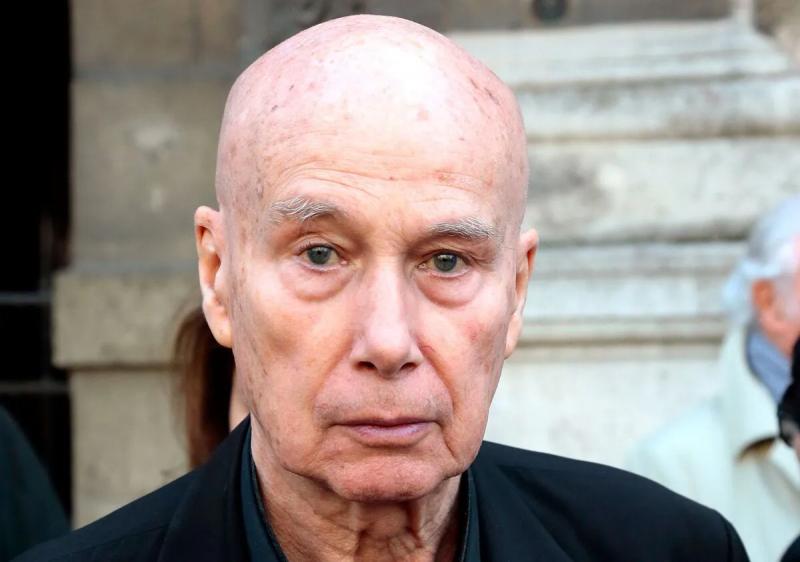 The French writer Gabriel Matzneff, targeted by an investigation for rape of a minor following the revelations in early 2020 by the publisher Vanessa Springora, was heard on Wednesday in an open hearing by the police, AFP learned from sources close to the case.

The police officers of the Central Office for the Suppression of Violence against Persons (OCRVP), based in Nanterre, in the Paris region, questioned him “about the various elements collected by the investigation, in particular his writings”, according to a source close to the file.

His lawyer, Me Emmanuel Pierrat, could not be reached immediately to comment on this information.

Twenty-four hours after the release of Vanessa Springora's book “Le Consent”, in early 2020, in which the publisher implicated the writer, now 86 years old, the Paris prosecutor's office had opened an investigation for rape of minors under 15.

In her book, Vanessa Springora told how she had been seduced by Gabriel Matzneff when she was not even 14 years old and he was nearly 50, as well as the weight of this story on her life, punctuated by depressions.

She was the first to testify publicly among the teenage girls seduced by Gabriel Matzneff, an author long celebrated by the French literary community and awarded the Renaudot essay prize in 2013.

The author, who has long enjoyed tolerance from part of the intelligentsia and the media in France, has claimed to be a “paedophile”, recounting at length, in numerous works, his relations with minors and his taste for sex tourism with young boys in Asia.

Since then, he has said he “regrets” his past pedophile practices in Asia, while arguing that “at the time”, ” nobody ever talked about crime”.

In September 2021, another woman, the former British journalist of Italian origin Francesca Gee, in turn accused the writer.

In “The Deadliest Weapon”, self-published, she recounted having had a relationship with Gabriel Matzneff when she was 15, in the 1970s, and denounced the mess of the judicial investigation targeting this man.

The investigation seems to be moving, due to prescription, towards a discontinuation. A source close to the investigation recently told AFP that “the objective was to close the file before the end of the year” 2022.

Gabriel Matzneff, who had retired in Italy after the accusations of Vanessa Springora, claims to be the victim of revenge by the latter and Francesca Gee after painful separations.