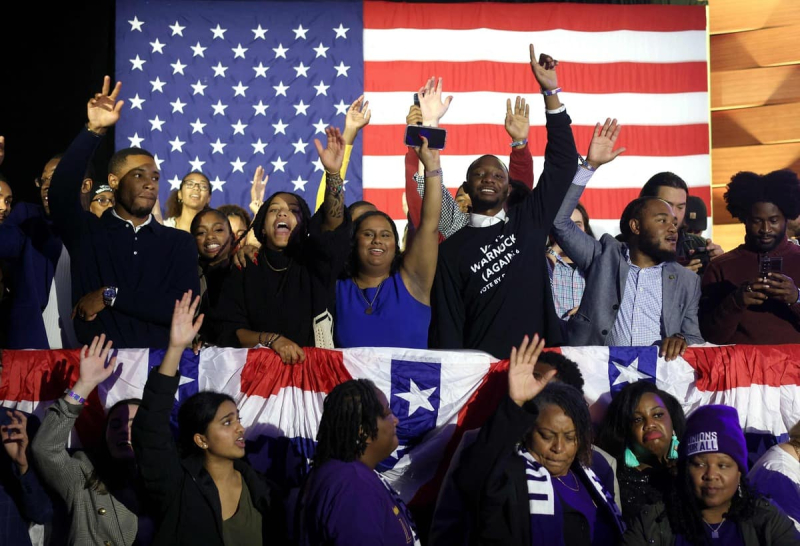 Joe Biden's party won a new seat in the US Senate on Tuesday, with Democratic candidate Raphael Warnock winning in Georgia, according to media projections.

The outgoing senator won against a protege of Donald Trump, the Republican Herschel Walker. This victory confirms the very thin majority of Democrats in the upper house of Congress.