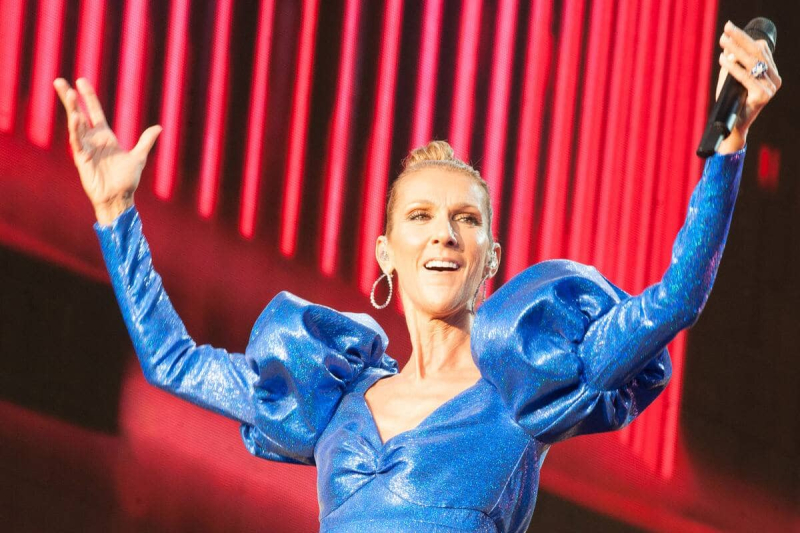 Several major American and European media have relayed the news of Celine Dion's illness on the front pages of their websites since the singer revealed that she had a rare neurological disorder that forces her to postpone concerts.

In the United States, culture magazines such as the Rolling Stone, the Hollywood Reporter and Variety have all included a headline about Celine on their home pages.&nbsp ;

"Recently, I have been diagnosed with a very rare neurological disorder called stiff-person syndrome, which affects something like one-in-a-million people." https://t.co/cLbVkEGaMx

In an emotional Instagram video on Thursday, Celine Dion announced that stiff person syndrome, a severe neurological disorder, has forced her to cancel and reschedule dates on her planned 2023 tour. https://t.co/U9n5I7YFeI

Celine Dion said she was diagnosed with a rare neurological disorder called Stiff-Person Syndrome that makes it hard to sing the way she wants to, prompting her to reschedule and cancel dozens of shows https://t.co/hbofBKiuE8

In France, where the diva still hopes to be able to sing in September 2023, almost all the publications of the day, from artistic gossip sites to major daily newspapers, are doing state of Celine Dion's video highlighting the strong emotions felt by the singer in her announcement to her admirers.