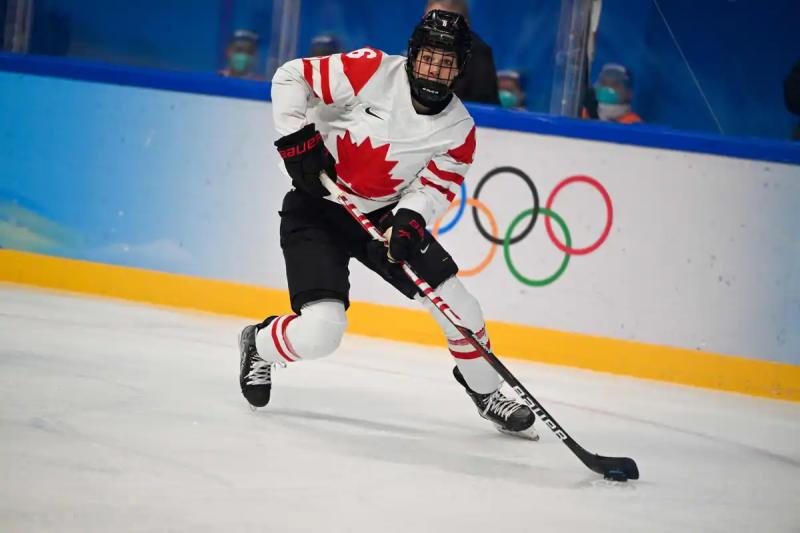 Women's expertise is increasingly recognized in the National Hockey League (NHL), and the Calgary Flames' hiring of Rebecca Johnston, who will join the development team full-time players, is further proof.

That's what the organization announced on Tuesday. Johnston will be involved in evaluating prospects, but also in developing on-ice instructions. She will also work with the Flames Foundation to grow hockey in Alberta.

Johnson competed in her fourth Olympic Games this year, winning a third gold medal. She was also one of the architects of this Canadian victory with two goals and 10 points in seven games.

Some of her teammates have also signed up with teams from the NHL. This is particularly the case of Marie-Philip Poulin with the Montreal Canadiens.

Johnston is currently a member of the Professional Women's Hockey Players Association (PWHPA) in Calgary.