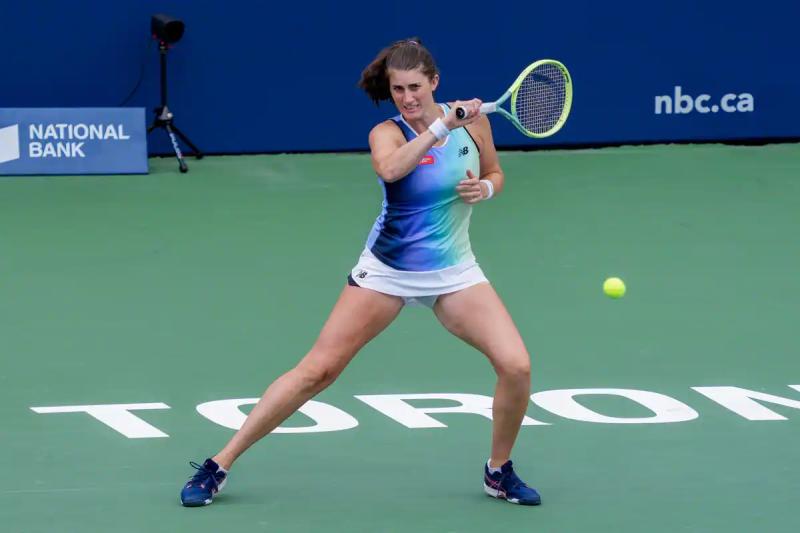 Rebecca Marino was unable to repeat her fine run from last year in Montreal. She was eliminated from the start at the National Bank Open on Tuesday in Toronto, losing to China's Qinwen Zheng in three sets of 3-6, 7-6 (5) and 6-4.

Marino suffered the fateful break when the score was 3-3 in the final set. She wasn't able to come back on equal serve afterwards.

The 96th player in the world was trying to reach the second round of the National Bank Open for a second consecutive year since she had reached the third round last year in Montreal. It is also the only time she has passed the first round in a WTA 1000 tournament.

Marino did well in Washington last week. The representative of the maple leaf lost there in the quarter-finals to Daria Saville after winning four consecutive matches, including two in qualifying.

Zheng (51st) now has an appointment with the Tunisian Ons Jabeur, fifth favorite. The two women have never crossed swords.