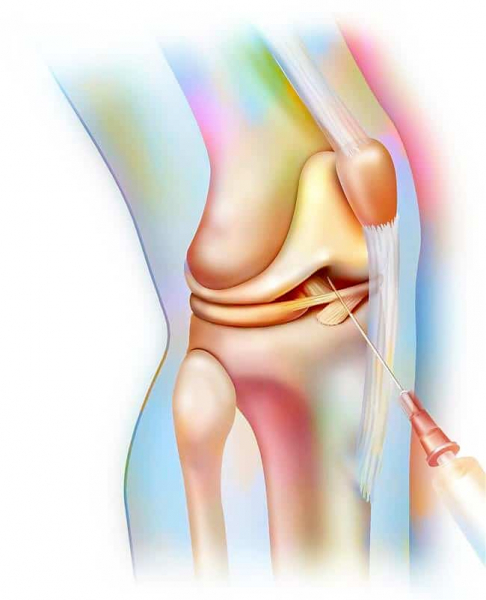 A dispute opposes nearly 200 medical specialists and the Régie de l'assurance maladie du Québec, which is claiming a record amount of $17.7 million from them for costs they allegedly overcharged.

According to information from our Bureau of Investigation, 182 radiologists have been asked to pay sums sometimes exceeding $100,000 for having billed costs related to arthrograms performed under fluoroscopy.

< p>These procedures, also called infiltrations, allow a drug such as cortisone to be injected into the right place in a joint.

The amount billed is around $60 according to the medical specialist billing manual. It is in addition to other costs reimbursed to treat a patient.

The amount claimed following a RAMQ check is by far the largest in recent years. Most of the time, the amounts vary between a few hundred or thousands of dollars.

Yesterday, Le Journalrevealed that 88 radiologists received more than $1 million in compensation. This is the specialty with the most millionaire doctors.

Last spring, some private clinics temporarily suspended this service in protest against the government's decision to change billing, which was used in particular to pay part of the rent, technologists and equipment.

An agreement was reached in July between the Ministry of Health and the Association of Quebec Radiologists (ARQ).

The radiologists, however, contest the claims of the RAMQ which refer to the period from 2017 to 2019.

The subject is so sensitive that neither the RAMQ nor the Association would not comment publicly.

“The Association des radiologistes du Québec wants to let the talks follow their course without interfering in this important process”, indicated Natacha Joncas Boudreau , from the public relations firm TACT.

Same silence on the RAMQ side, which indicates that the case has been before the arbitration board since July 22.

“The role of the RAMQ with regard to the remuneration of health professionals is to ensure that they invoice in accordance with the agreements negotiated with the MSSS and to carry out checks on the invoicing of the services rendered”, says its spokesperson, Caroline Dupont.

■ Arthrography is an X-ray examination that injects a drug, such as cortisone, into the right place in the joint (eg, a shoulder or a hip) .

■ We inject a contrast liquid to see if the needle is in the right place before injecting the medication.