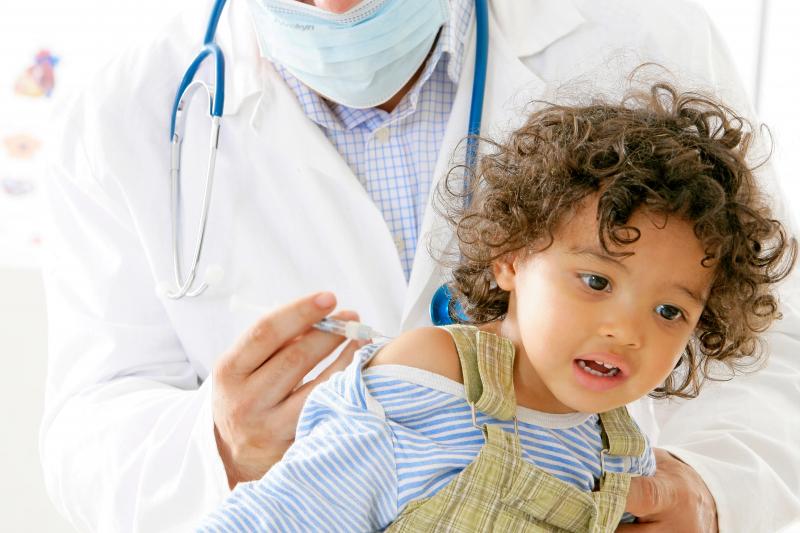 The COVID-19 crisis and misinformation are behind the largest continuous decline in childhood vaccinations against other diseases in nearly three decades, according to a report by the World Organization of Health and Unicef ​​published Thursday.

The proportion of children who received the three doses of the vaccine against diphtheria, tetanus and poliomyelitis (DTP) fell from 86% in 2019 to just 81% in 2021. This vaccine is used as a key indicator of vaccination coverage across the world.

This decline recorded in 2020 and 2021 follows a decade of improvements .

“This is a red alert for children's health. We are witnessing the largest continuous decline in childhood immunization in a generation,” UNICEF executive director Catherine Russell said in a statement. “The consequences will be measured in the number of lives.”

Of those 25 million, 18 million received no dose, the majority of them in middle- and low-income countries — including India, Nigeria, Indonesia, Ethiopia and the Philippines.

The reasons for this fall are multiple: conflicts, increased misinformation and problems with supply or continuity of care related to the COVID-19 pandemic.

It was hoped that the year 2021 is beginning to catch up to the lockdowns, but instead vaccination rates have continued to decline in all regions of the world.

This low coverage has led to preventable outbreaks of measles and polio over the past 12 months, the report noted.

Immunization coverage for the first dose against measles was thus 81% in 2021, the lowest since 2008.

The bad news comes as malnutrition rates are otherwise on the rise. A malnourished child already has weaker immune defenses, and is therefore more likely to develop severe cases of these preventable diseases.

“We need to catch up on immunization for the millions [ of children] missing or we will inevitably see more epidemics, sick children and great pressure on already strained health systems,” argued Catherine Russell.